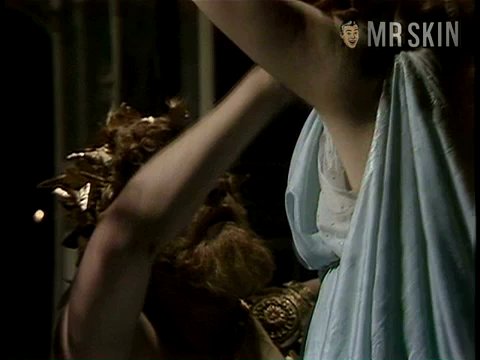 I, Claudius (1976)
Nude, butt, breasts Beth loses her toga to bare buns and left licker before Caligula stabs her. Bummer. 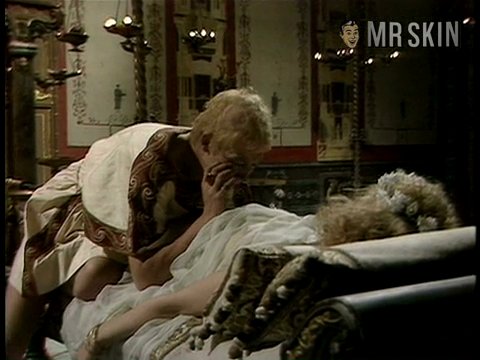 Welsh stunner Beth Morris is a classically trained actress and a regular on the boob tube in her native UK. After her first TV role in Softly Softly: Task Force, she went on to appear in The Passenger, The Organization, David Copperfield, The Hanged Man, The District Nurse, Doctors, and many more. She finally got nude as the Sapphic sister of Caligula in the mini-series I, Claudius, and bared more boobs and buns than we could shake a stick at (although we tried). She hasn’t appeared on screen since 2004, but we’ll always be wanting more-ass from Ms. Morris!

The District Nurse - as Evalina Williams

The Perils of Pendragon - as Myfanwy