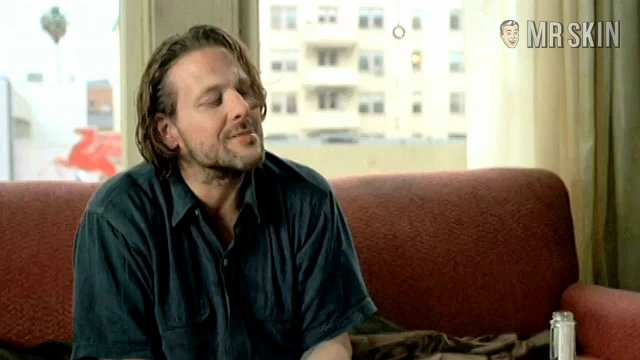 Based on the semi-autobiographical writings of lowlife poet, novelist, and short story writer Charles Bukowski comes Hollywood’s initial attempt to make a movie of his adventures in bar roaming and woman philandering, called Barfly (1987). After constantly getting in fights with a bartender and drinking his life away in every other instance of the day, Henry Chinaski winds up with Faye Dunaway’s character, a self ascribed barfly. After a lengthy and what some might call an unhealthy relationship, Dunaway winds up near the point of death and Chinaski somehow winds up getting published to one of the many magazines he’s sent material to. The only bit of nudity to speak of in the film is when the two lovebirds are hanging out in the bathroom and Faye’s nipplage pops up above the water’s surface and the tub’s rim. Other than that, there’s a little bit of upskirt while she’s in a hot catfight in the bar. Barhopping boobs.