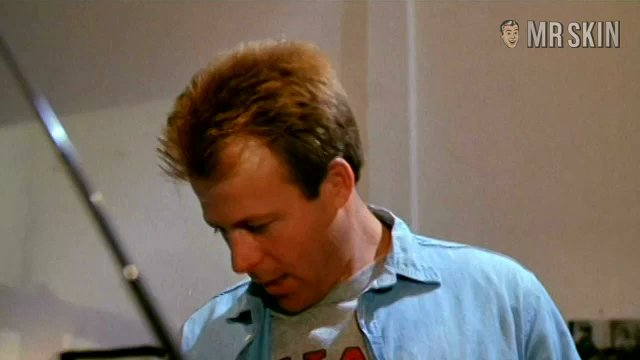 You’d have to dig really deep into the late-'80s catalogue of schlock to unearth Barbara Hammond’s contributions to world skinema . . . or you could just rely on us to do it for you! Following an inauspicious (read: skin-free) debut in the TV movie Blood Vows: The Story of a Mafia Wife (1987), bubbly brunette Babs moved on to Vampire at Midnight (1988). Again, it was a small part, and one that required no nakedness. Darn. Ms. Hammond’s third and final shot at unsheathing her shakers came in Angel III: The Final Chapter (1988) . . . and there they were! Barb’s boobs! Granted, it was yet another teeny-tiny role, but Barbara brazenly displayed those bubbles in the role of Video Girl #2. And just as her skin stock (among other things) was starting to rise, Barbara called it quits and retired from professional undressing forever.