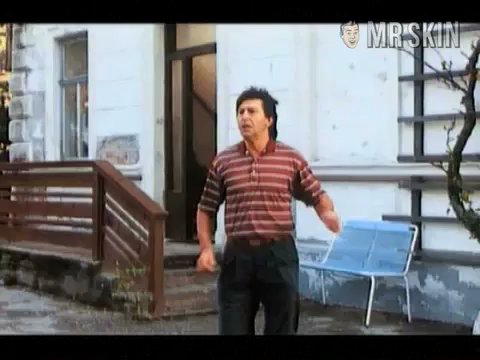 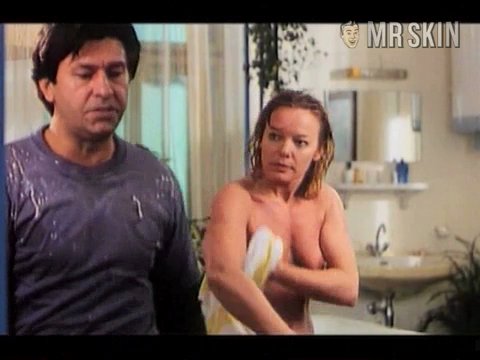 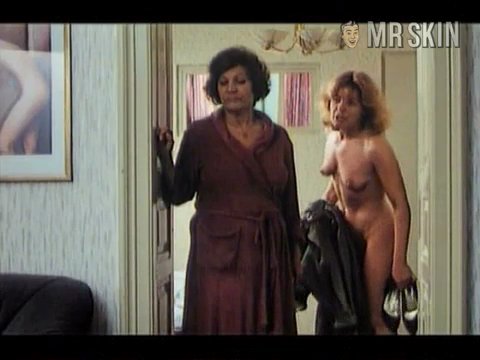 Austrian hottie Aviva Beresin fell victim to the curse of the one hit wonder. This babe, who hails from the land of Schwarzenegger, only made one film, the comedy Ilona und Kurti (1992) before ditching the industry altogether. And that's a real crime, because she clearly had lots to offer! Don't believe us? Just check out her sensational nude scenes from Ilona und Kurti for proof! Aviva lifts up her skirt and flashes her flange at some lucky guy not once but twice! She also has a fully nude scene later in the film where she climbs out of tub showing off her bodacious boobs, bush and butt! That makes her a triple-b superstar! Aviva Beresin should've changed her name to Aviva Bare-a-skin!