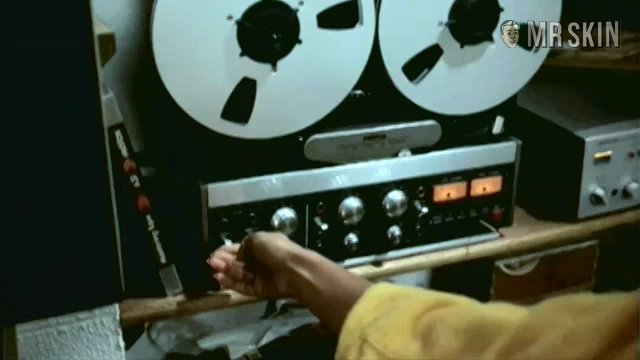 At an early age Apollonia van Ravenstein stood out from her peers because of her incredible height. At the age of 15 she was approached by the owner of a pantyhose factory to model for him, and she accepted. Following this, her brother, Theo, who owned a salon in Berlin got her in touch with a modeling agency. From there Apollonia went on to be one of the hottest European models of the 70s. When she made the move to America she posed for both Vogue and Playboy, worked with Andy Warhol, and dated Mick Jagger. In addition to this arty lifestyle she also showed some skin in the 80s flick Flodder (1986). In her most memorable scene, she reveals her breasts and wraps her legs around a guy while getting splayed out on a miniature model battlefield. Since then, she’s also appeared on the 1994 TV show Called to the Bar.

1 Clip
Nude, breasts 00:53:00 both breasts in sex scene a mountain of privates
Live Cams - View all