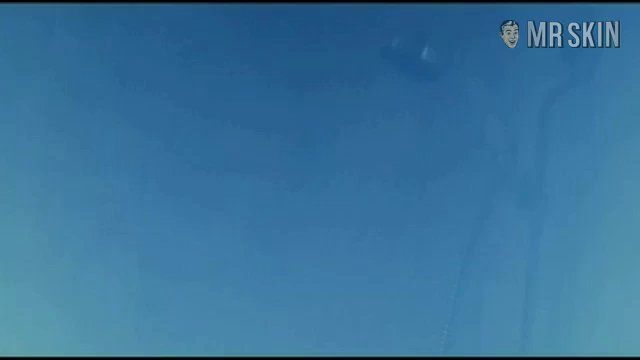 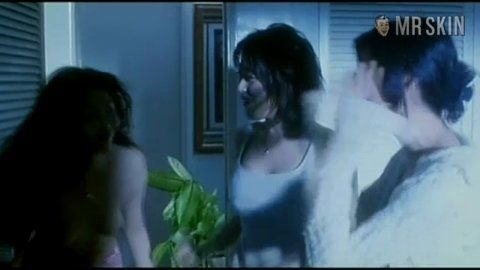 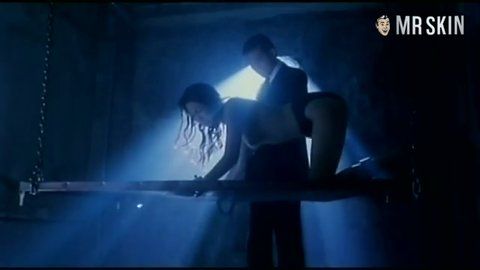 Hong Kong honey Ankle Leung doesn't have a whole mess of credits to her name, but she definitely has an eye for picking interesting projects. She is best known for her work in several Category III films in Hong Kong, which are among the most violent and exploitative films made in the world. While it may have hindered her career growth into other avenues, it's certainly made her a legend in some circles. Check her out in one of those flicks from 1999 where she bares her boppers several times, though she does keep her panties on, which is unfortunate. Check her out as she showers and then sprints around a bathroom, letting those flappers fly! Ankle Leung will keep your wankel young!

9 Pics & 3 Clips
Nude, breasts, butt 00:42:00 Best look yet at our heroine's sweet rackage (and some side butt) when she administers a knob-job to some dude.
Nude, breasts 00:22:00 Ms. Leung shows more than just an Ankle in her big shower scene . . . nice boobs!
Nude, breasts 00:23:00 Nice, but far too quick view of her Leung-tarts when she runs around topless in a bathroom.
Live Cams - View all