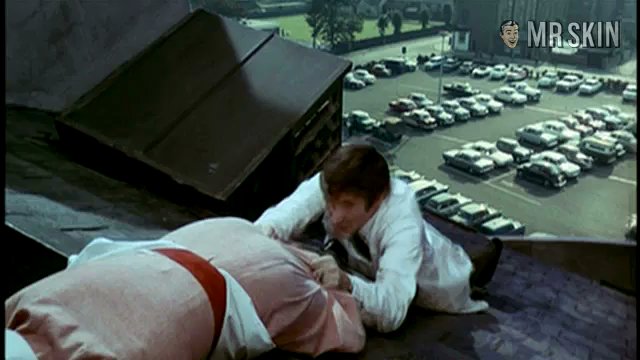 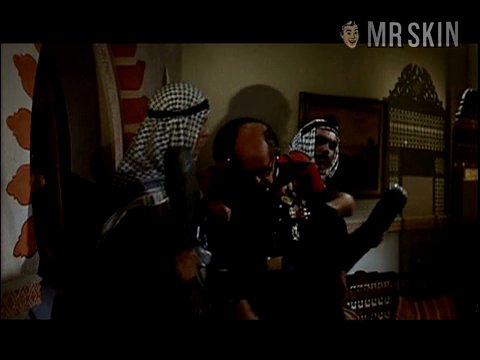 This English icon has been well known in several different ways over the years!  She not only was famous for her mid-section and impressive abdominal tone by becoming the spokesmodel for Slendertone body toning system back in the 60s, she also was a singer and had her song "Just Loving You" hit the Billboard Chart in 1967.  Anita Harris then jumped onto the screen, getting several roles in the British comedic film series "Carry On", with included a sexy turn in both Carry On... Follow That Camel (1967) and Carry On Doctor (1967).  In the former she gives us a sultry belly dance scene that shows off her amazing mid-section.  With her signature beauty mark on her upper lip, she definitely torches the screen even to this day and we hope that we get to see her in more projects moving forward because she's been a babe since the swinging 60s!

The David Nixon Show - as NA

The Saturday Crowd - as NA