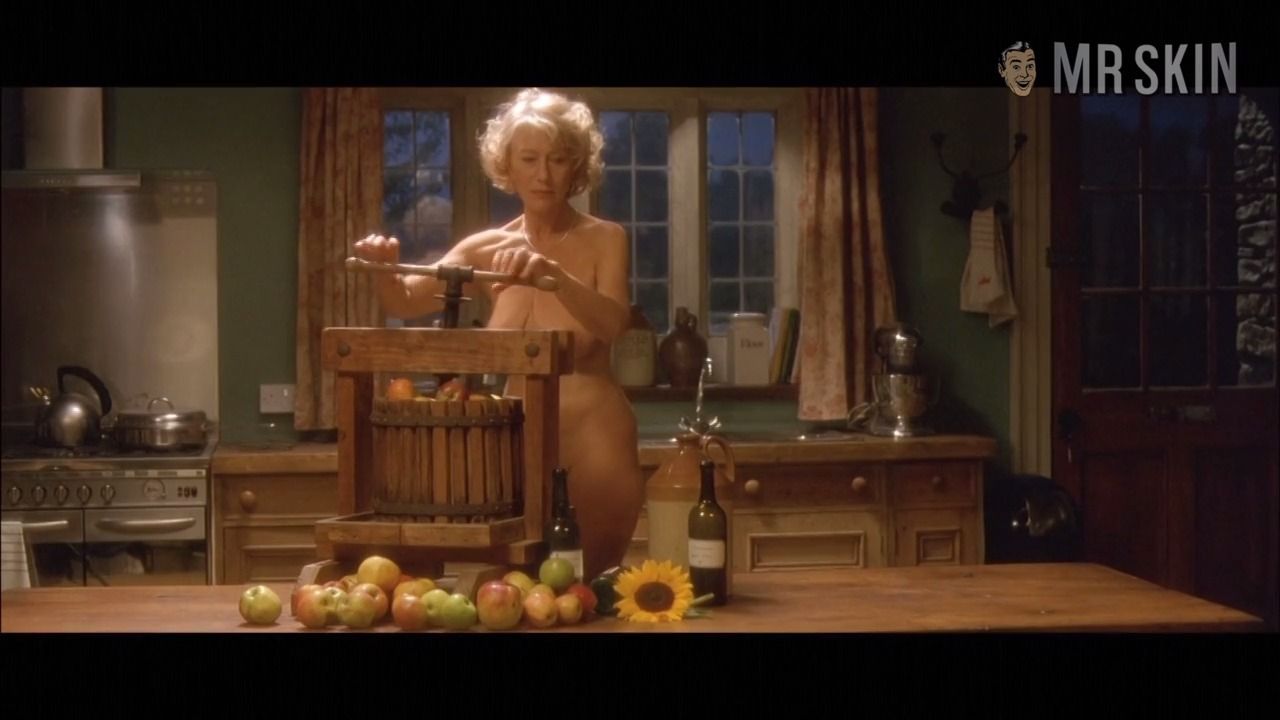 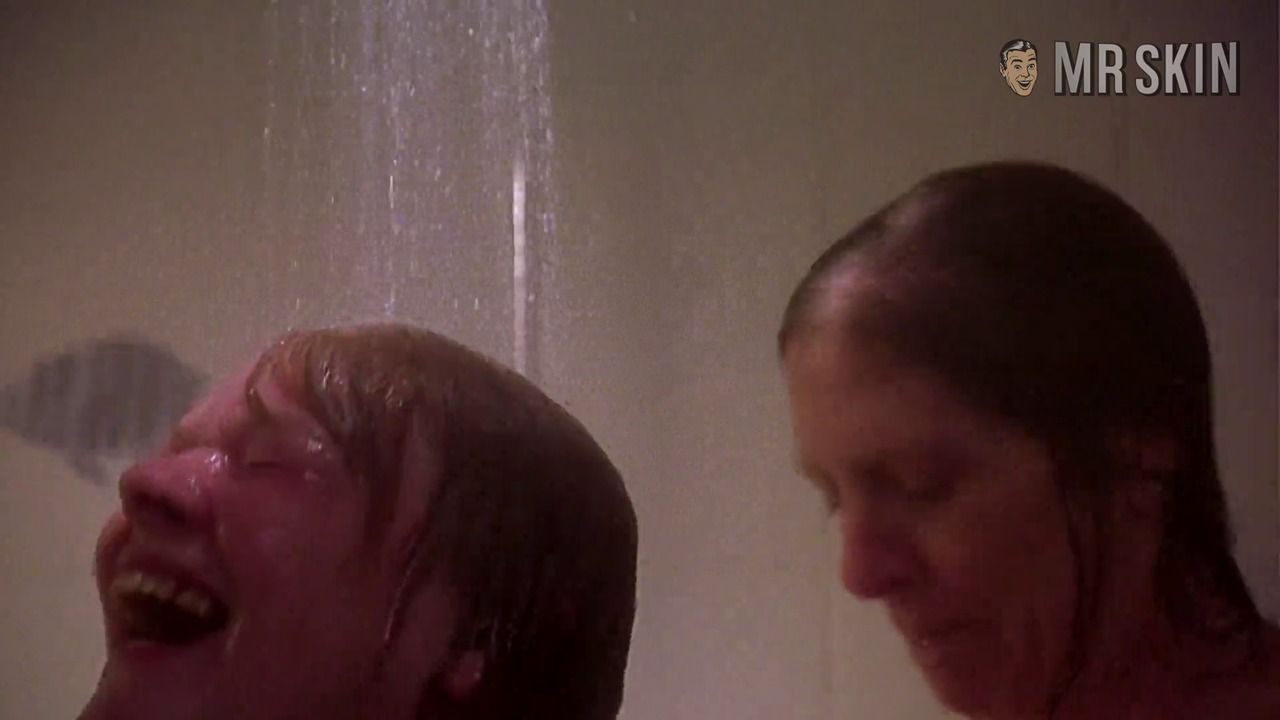 Iris (2001) Nude, breasts 00:55:00 A quick shot of Penelope's left lactiod as she washes Judi Dench's back in the shower. Apparently Judi's a dirty girl. 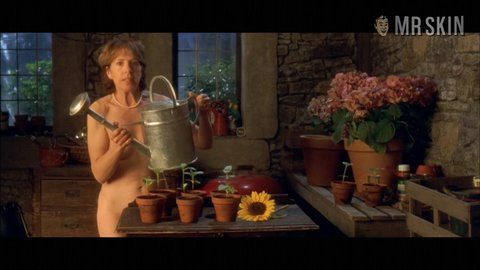 As a longtime veteran of the British film scene, Penelope Wilton has done it all. She's snagged bit parts in made-for-TV movies such as An Affair of Honour (1972) and Mrs. Warren's Profession (1972) and tackled meatier roles in productions of Shakespeare's King Lear (1982) and Othello (1981). Only recently, however, has the seasoned saucepot come to her senses and started loosening the corset strings. She recently appeared as one of several small-town matrons who pose in the buff for charity in the inspired-by-a-true-heartwarming-story flick Calendar Girls (2003). If that ain't enough, she also treated viewers to a nipple-baring shower scene as Judi Dench's late-blooming lezzie lover in the well-reviewed biopic Iris (2001), also starring thick-bottomed thespian Kate Winslet. It may have taken a while for this peach to ripen, but you've gotta hand it to Wilton for keeping it juicy.

6 Pics & 2 Clips
Nude, breasts, butt 00:48:25 A bit of tit and awesomely aged ass as cutie-pie Penelope waters the plants for her calendar shoot.
Nude, breasts 00:49:01 Helen, Julie, Penelope, Celia, Linda, and all the other calendar girls barely keep their bits covered while posing for nude pictures!

2 Pics & 1 Clip
Nude, breasts 00:55:00 A quick shot of Penelope's left lactiod as she washes Judi Dench's back in the shower. Apparently Judi's a dirty girl.

Ever Decreasing Circles - as Anne Bryce

Play for Today - as Helen