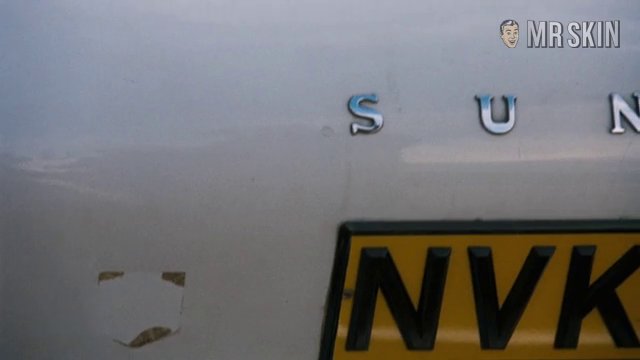 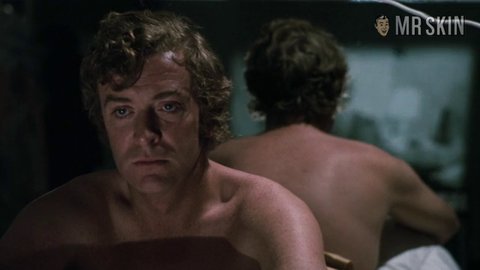 Geraldine Moffat debuted on an episode of the British crime drama ~The Baron~ in 1966, but proceeded to lay dormant for a few years until she appeared in 1969’s made-for-TV movie ~The Little Black Bag~. She then appeared in 1970’s ~The Man Who Had Power Over Women~ before landing a role in the classic Michael Caine flick ~Get Carter~. After her role in ~Carter~, she only appeared in one more film, the 1971 semi-sci-fi drama ~Quest for Love~, after which she “settled down” and raised a family rather than pursue her acting career. While her career was all-too-brief, her nude scenes in ~Get Carter~ were thankfully not. Check it out for a good look at all Geraldine had to offer, including nice, long looks at her sloping breasts and her high-rise British buns.