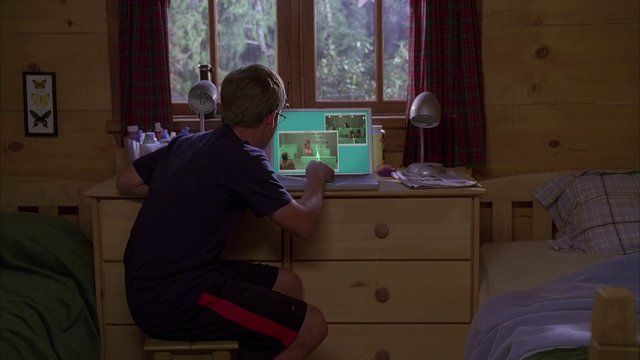 American Pie Presents Band Camp (2005)
Nude, breasts, butt 00:44:00 It's a wild, wet, wobbling octet of steamy, dreamy boobage! Rachel (at the bottom of the frame then on the left) bares teats in the shower with three other gals. 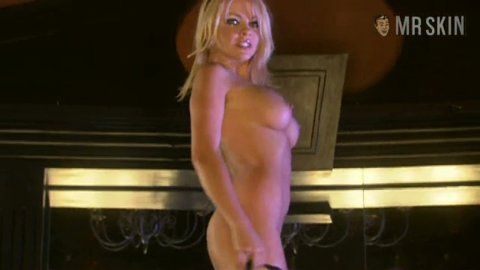 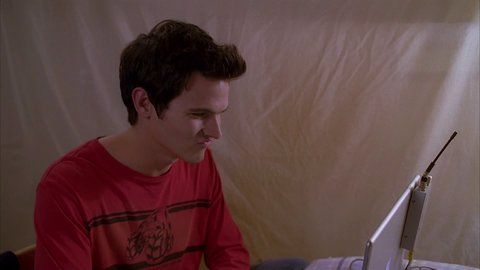 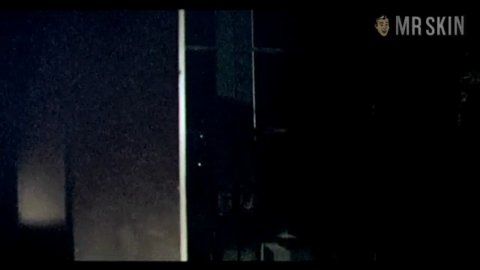 Talk about living up to your potential: as a college student in Alabama, sexy southern belle Angela Little was voted Best Figure and Biggest Flirt in her class. Over ten years later, she still owns both titles, thanks to her beaver-baring layout as the August 1998 Playboy Playmate of the Month and her skintastic appearance in the Playboy Video Playmate Calendar (2000). Though she’s done several films over the years, including Speedway Junkie (1999), Hefner: Unauthorized (1999) and Rush Hour 2 (2001), Angela has yet to flash her bearded oyster on the big screen. Guess we’ll have to settle for her fantastic funbags, which she showed in The Back Lot Murders (2001). In the meantime, we hope that she’s more giving in the future. Puh-leeze, Angela!

5 Pics & 1 Clip
Nude, breasts 00:34:00 There's nothing Little about Angela! See her massive and glorious T&amp;A as she strips atop the bar. I'll drink to those!

2 Pics & 2 Clips
Nude, breasts Ep. 04x02 She's lying on the operating table with tape over her nipples. Nothing "Little" about Angela!