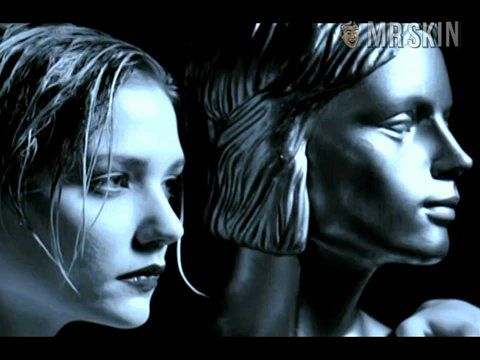 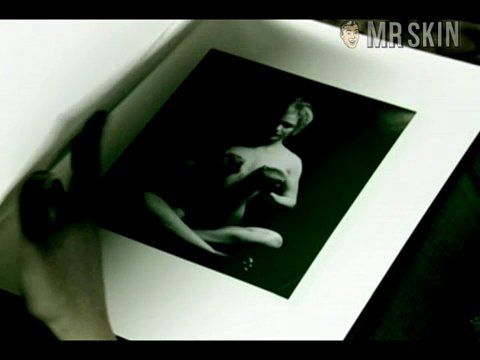 Petite cutie Allie Smith was born on Halloween, 1979 in Corpus Christi, Texas, and has racked up over a dozen screen credits since making her debut in Pushing the Envelope (2001). She's done a handful of low budget flicks like Shut-Eye (2003), Cup of My Blood (2005), and Complacent (2012), as well as some tv work including General Hospital, Target Kill, and The Best Friend, on which she's also served as a writer and producer. If an undressed Allie is what you seek, your best and only bet is 2005's Cup of My Blood, where she appears fully nude during a photo shoot, though she keeps most of her naughtiest bits covered up with a hand or bricks! There's also a brief shot of her seat meat in a still photograph from that session later in the film! Allie Smith just may have your cup running over!

5 Pics & 2 Clips
Nude, breasts 00:22:00 Brief boobs during photo shoot.
Nude, butt 01:08:00 A photo book is flipped through. A picture is shown. And in that magical picture, one can view a touch of Allie's upper crackage. Art rules.
Live Cams - View all