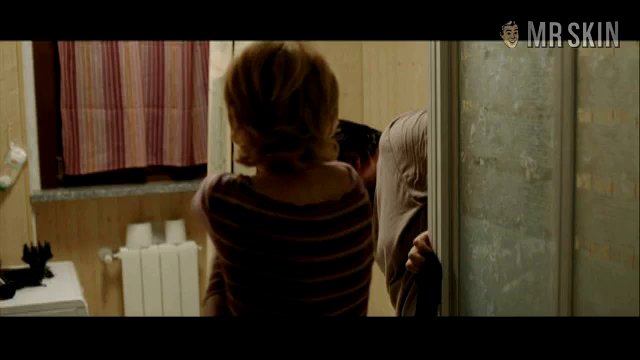 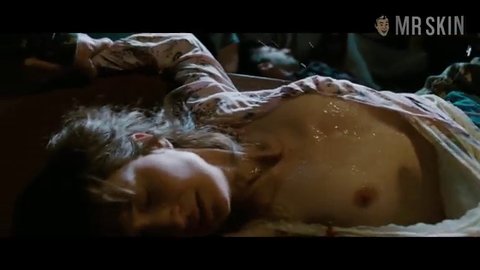 Bliss (2012) Nude, breasts 00:06:00 A disturbing but artfully shot scene where some soldiers rip open Alba's dress, revealing her breasts, and then drench them in champagne! 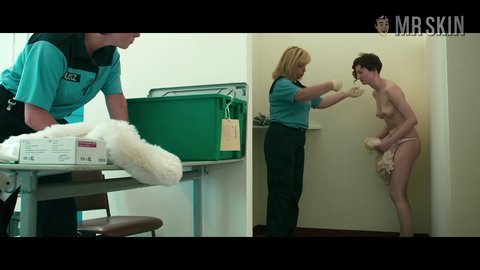 Bliss (2012) Nude, breasts, bush 01:32:00 Alba consents to a strip search, baring her breasts and a quick flash of bush as she takes down her panties! 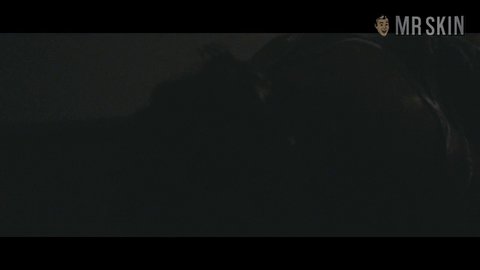 Dormant Beauty (2012) Nude, breasts, bush It's dark in the bedroom but we can still see flashes of Alba's boobs and bush as she removes her clothing.
+71
More Pics &
Clips >>

Italian eyeful Alba Rorwacher has appeared in films and TV movies in her native Italy since 2004, but was catapulted to international fame when she received the Shooting Stars award at the 2009 Berlin Film Festival. This festival favorite was perfectly cast as the daughter of fellow redhead Tilda Swinton in the arty adultery drama I Am Love (2009). She caught Mr. Skin ‘s eye with her first nude role as an adulteress (we’re beginning to see a pattern here) in Come Undone (2010), where Alba engages in the grand European tradition of uninhibited total nudity. It’s for art, darling! Want to get happy about her bush? Check out Alba in Bliss for absolute bliss over her sexy be-thonged body...and her body outside of the thong. Can't go wrong with a babe like Alba! She shows her breasts and bush again in Dormant Beauty and check out her chest again in Hungry Hearts. That'll make you hungry for more! For more boobs definitely watch her part in Sworn Virgin where her left nip slip (and later her breasts altogether) give us the idea that she's far from virginal. We definitely want to watch more Rohrwacher.

9 Pics & 2 Clips
Nude, breasts, underwear 00:08:31 In this lengthy scene, Alba lays in bed in a flimsy white tank top which eventually comes off as she gets banged by Adam Driver!
Nude, breasts 01:37:51 Alba bathes nude with her baby, showing off her knockout knockers!