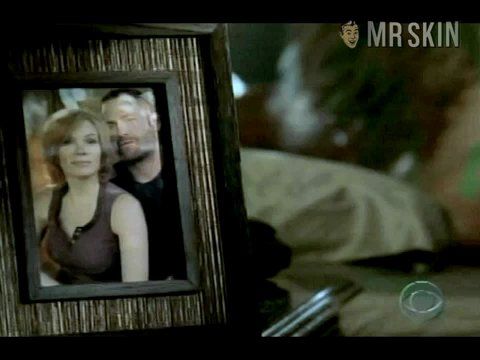 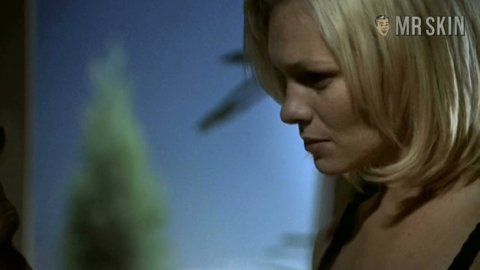 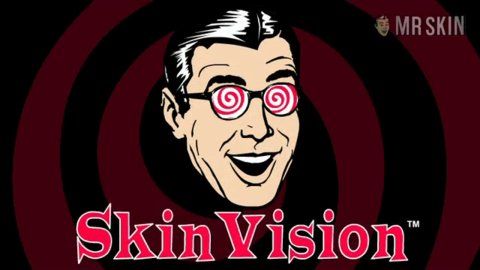 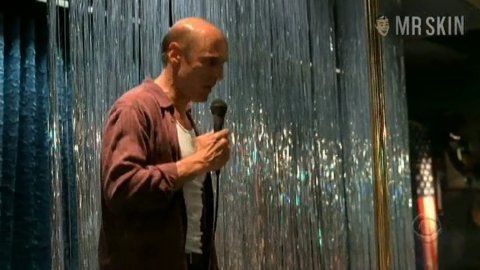 The Unit (2006-2009) Sexy, underwear Ep. 03x05 Abby, who plays a responsible mother in the show, wears a bra and mini while stripping onstage at a strip club. Her husband is not pleased, but you certainly will be more than tickled.
+21
More Pics &
Clips >>

Abby Brammell is one of those pretty blondes who populate the boob tube. American audiences just can’t get enough of her, whether it’s guest appearing on CSI or having a recurring role on such fan favorites as Enterprise, where she played Persis; The Shield, where she played Sara Frazier; and Six Feet Under, where she played Kirsten. But it’s her latest recurring role as Tiffy Gerhardt on The Unit that pleases the units here at Skin Central. While she’s yet to let the girls out of the Abby to play, she comes awfully close in a couple of episodes, such as “True Believers,” where she’s sexy in bra and panties before a bedroom tryst, and “Morale, Welfare and Recreation,” where she’s poolside in a bikini, which will make you both hot and wet.