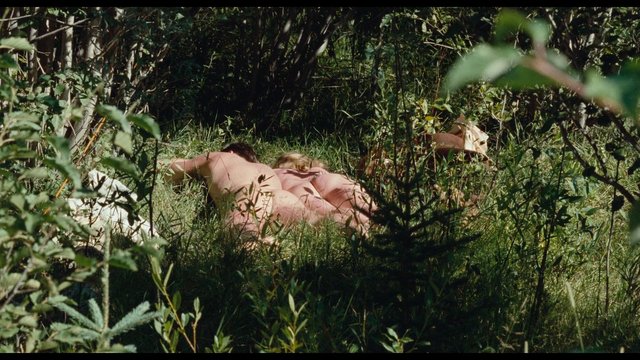 Brad Pitt lofted to superstardom on the strength of his performance as Paul Maclean in Robert Redford’s heartfelt, Oscar-winning drama A River Runs Through It (1992). Based on a memoir by Maclean, the ruggedly atmospheric film explores the coming of age of brothers Paul (Pitt) and Norman (Craig Sheffer)––the wildly different sons of a Presbyterian minister (Tom Skerritt). One’s a wild child, the other a square, but the brothers manage to find common ground in a shared love of fly-fishing. Redford’s adept at capturing the beauty and majesty of the rural Montana setting, and it doesn’t hurt that he spices up the mise en scene with a lasting image of costar Susan Traylor lounging in the nude. The actress plays a character named Rawhide, which essentially explains itself.