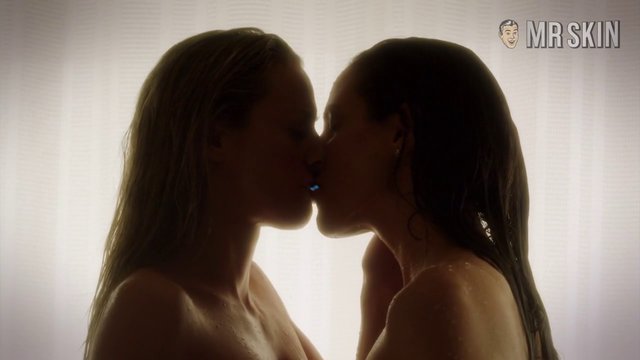 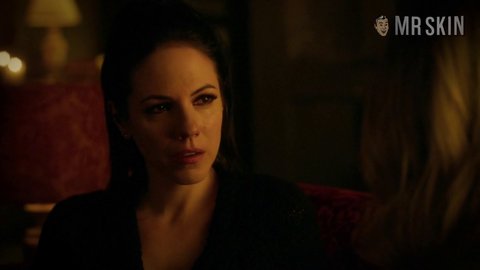 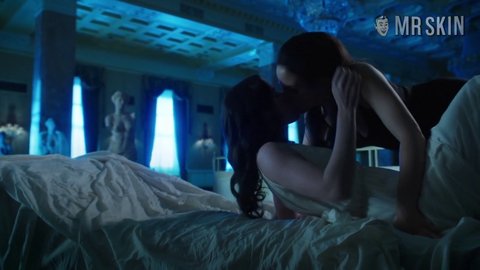 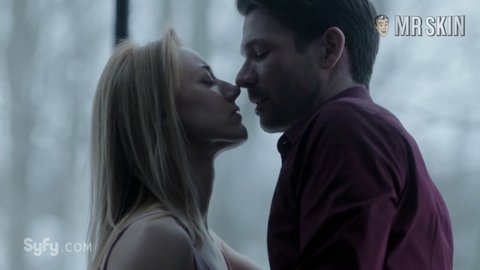 Canadian cooze Zoie Palmer is a sexperienced SKINtertainer having wet her beak (among other things) in both television and feature films. Miss Palmer also landed parts in a mulTITude of movies including The Reagans (2003), Devil (2010), and Cold Blooded (2012).This dirty blonde also held recurring roles on such boob tube TITles as Instant Star, The Guard, and The Lost Girl. In the latter, Zoie makes out with the Sapphically smooth Anna Silk during a steamy bedroom scene, but never fully unzips. Your telescope will extend on the search for this girl's lost gazongas!

The Guard - as Carly Greig