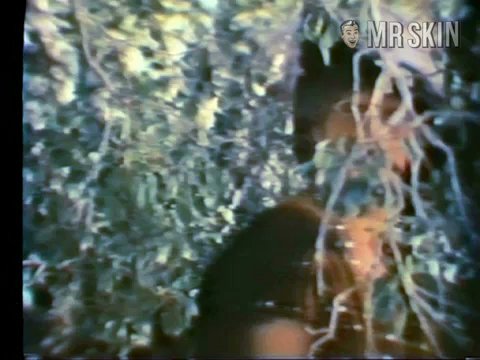 Brunette babe Yana Nirvana began her show-business career as a TV writer in 1965 writing for The Dating Game, but she made her acting debut in the porno comedy Cinderella (1977). In 1981 she got her second acting part alongside John Belushi in one of his last movies, the romantic comedy Continental Divide (1981). Her career continued throughout the 1980s and Yana had small parts in movies like Brewster's Millions (1985), Echo Park (1986), and He's My Girl (1987) and on TV shows like Night Court, L.A. Law, and Sledge Hammer! Though she never got naked again after Cinderella, we’ll always treasure the mammary of Ms. Nirvana’s nipples. We wanna Yana!