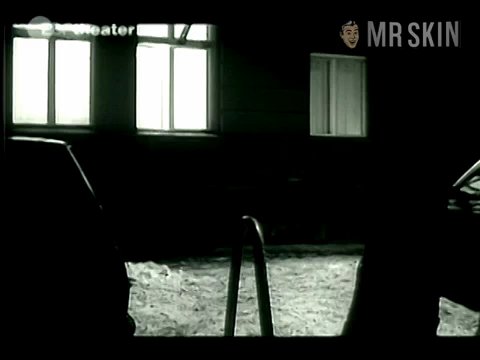 Domino (1982)
Nude, breasts, bush 01:09:00 Julia socializes, full-frontal style, with a client before covering up when an outsider stumbles in on the fun. 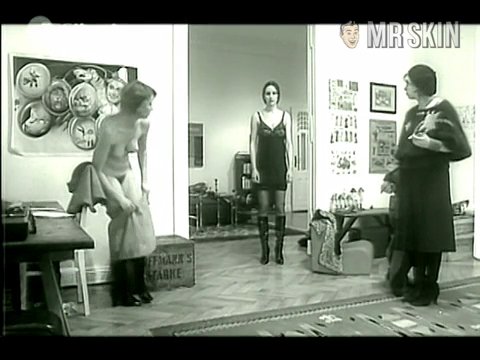 Born in 1954 and acting since the late 60s, Julia Lindig hails from Duisburg, Germany. Her mother was a famous ballet dancer, which explains her early start in performing arts. Since her first performance for the TV movie Mijnheer hat lauter Töchter (1968) she’s gone on to act in popular TV shows like Tatort and cult classics like Run, Lola, Run (2000). But in order to see some of her nakedness, you’ll have to go back to the early 80s, to a movie called Domino (1982), which has an enticing black and white sequence featuring Julia. She’s hanging out in a room with some friends, wearing only boots, with boobs and bush visible. She then covers up when a stranger enters the room. We then get more of the two Bs when she’s getting dressed up. Julia most recently added her talents to a short film called Kehrwoche (2002).