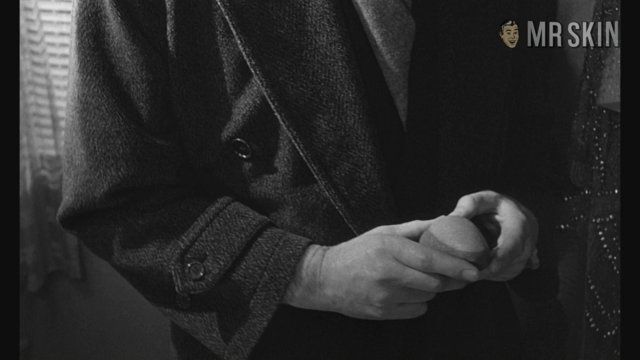 Considered a masterpiece by many film critics, Wim Wenders’s Wings of Desire (1987) stars Bruno Ganz as Daniel, an angel who decides to give up his immortality and become human after he falls in love with a mortal woman (Solveig Dommartin). The film also features Peter Falk and Nick Cave as themselves and a brief shot of Solveig’s side-boob as she changes clothes and the film changes from black and white to color. Nice halos!