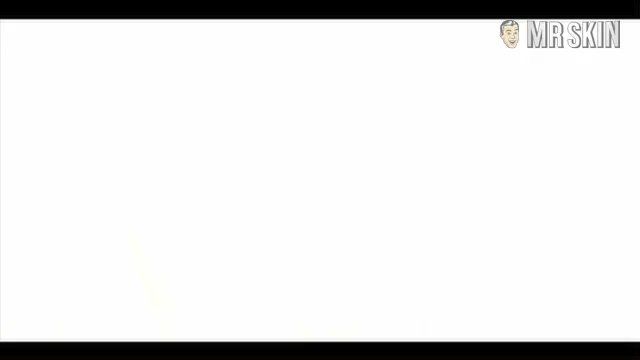 1612 (2007)
Nude, breasts, bush 00:18:48 Completely natural and completely nude, Violetta runs through a sheet on the clothesline with her full frontal body bouncing in the breeze. Now that's snuggle-up fresh!

Racktastic Russian Violetta Davydovskaya has built up a solid reputation for lending her eye-popping form to Eastern European historical epics. In 2003 Violetta appeared in award-winning director Pyotr Todorovsky’s V sozvezdii byka, the story of the bloody battle of Stalingrad, which took place in the months between July 17 of 1942 and February 3 of 1943. Violetta followed this with a role in 1612 (2007), the story of Russian peasants resisting the Polish-Lithuanian army. This time around, we get to see her titskis and slitski and a little bit of buttski as she splashes around in a hot spring with some of her naked girlfriends. Spring is right!