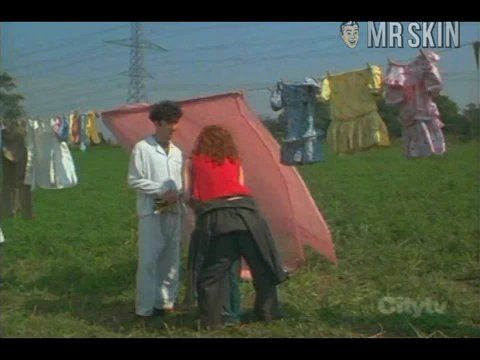 Highway 61 (1991)
Sexy Valerie Buhagiar is skintastic in this sexy scene! 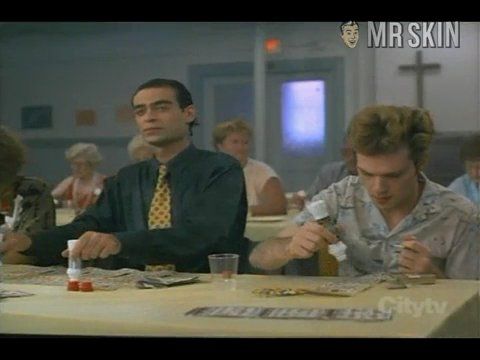 Highway 61 (1991) Sexy Valerie Buhagiar is skintastic in this sexy scene! 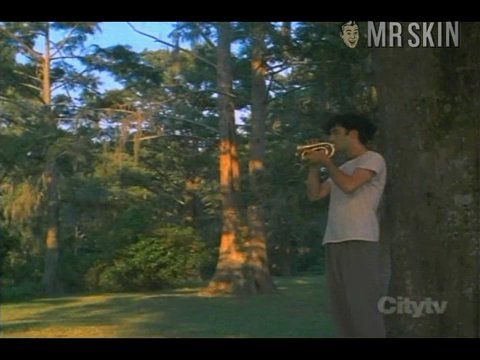 Highway 61 (1991) Sexy Valerie Buhagiar is skintastic in this sexy scene!

The Maltese born Canadian director and actress Valerie Buhagair has been active in movie making since the years prior to her graduation from Toronto’s George Brown College, where she studied acting. In 1993 her directorial debut, The Passion of Rita Camilleri won the Silver Plaque at the Chicago Film Festival, and since then she’s sat in the director seat for a handful of short films. Her acting career has likewise stayed vibrant with numerous TV and film roles under her belt, some of which qualify her for a prestigious position here on Mr. Skin. Playing Jackie Bangs in the 1991 Canadian comedy, Highway 61, Valerie has a couple of tantalizing tease scenes where she removes her clothing out by a clothesline and another in a rainy graveyard for some boneyard boning, both of which slip us a little bit of her sideboob. Unfortunately this is about as good as we’re going to get with this beautiful brunette for now, but with her star power still raging on, there’s an enduring hope for further nudity.

The Silver Surfer - as Shellaine (voice)