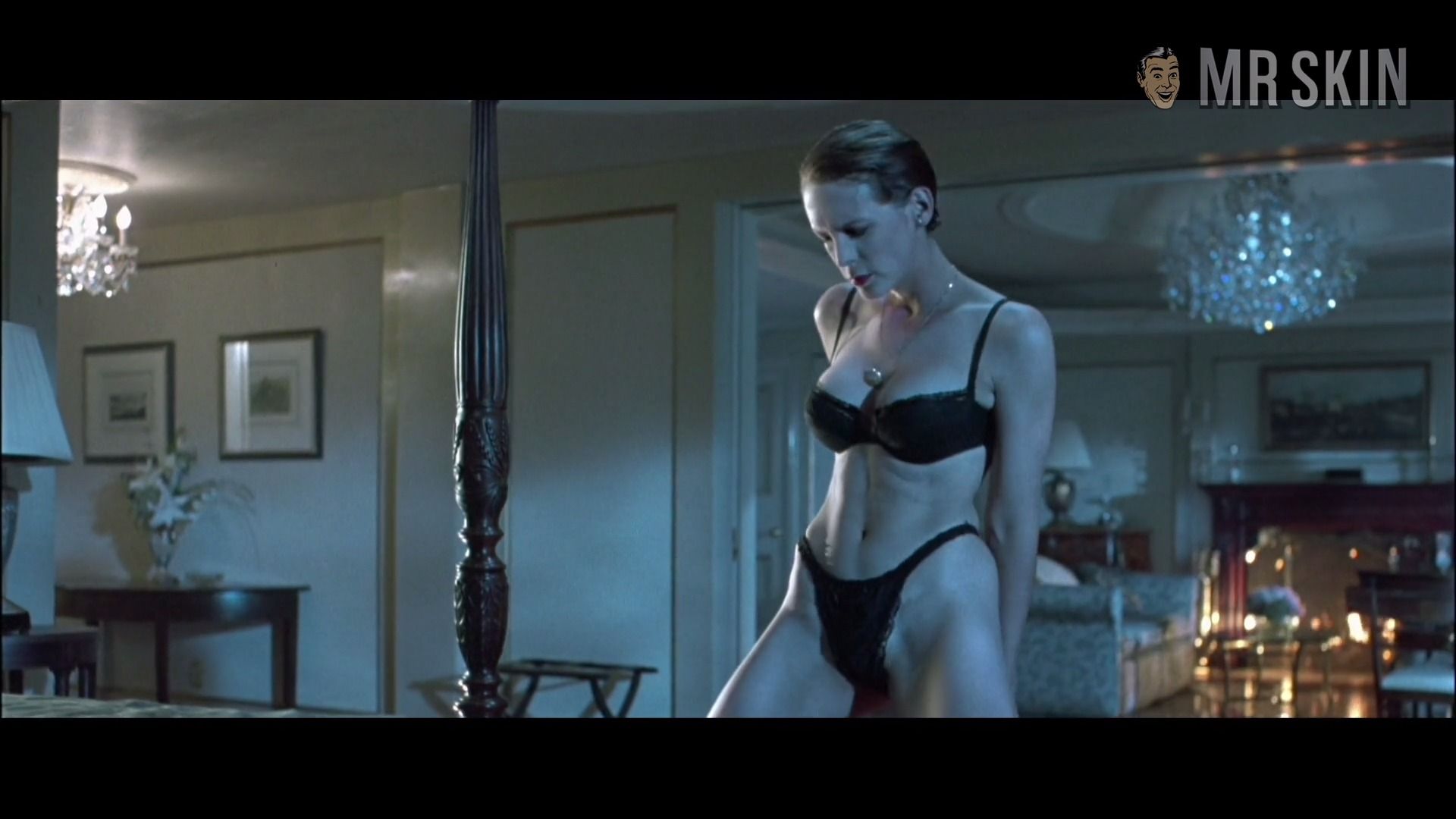 Working in the Secret Service is a blessing and a curse. On the one hand, an undercover operative is given license to lie to anybody he wants. On the other hand, demands of the job dictate that the operative never tells the truth of who he is or what he does to anyone. Friends, wife, girlfriend, all of them are led to believe that the government-sanctioned killer is simply a dull computer salesman. This would seem to be an ideal situation for a husband who wants privacy and a separate life from the mundane chores of mate and family, but eventually the True Lies (1994) will catch up with him. Having altered reality for those around him, their reality becomes warped to him. He perceives his wife as seeking refuge in the embrace of some other bastard. He diverts all his resources to securing his straying mate's loyalty. Thus distracted, he allows nuclear-equipped terrorists to capture him and his wife and expose his clandestine identity to her. How will he ever win back the trust of his miffed better half?