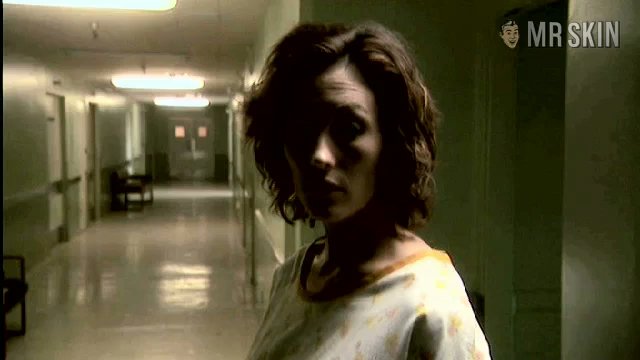 Where do old reality stars go after they’ve been kicked off their shows, such as Trish Schneider, who was bounced from The Bachelor in round five? They appear in the hybrid comedy-horror-thriller picture The Scorned (2005). She’s got Trishelle Cannatella and many others to keep her company. It’s a step up, really, at least in viewers’ pants, as Trish flashes some reality ass when she walks down a spooky hall in her hospital gown.

The Bachelor - as Herself (eliminated round 5)

Kill Reality - as Herself