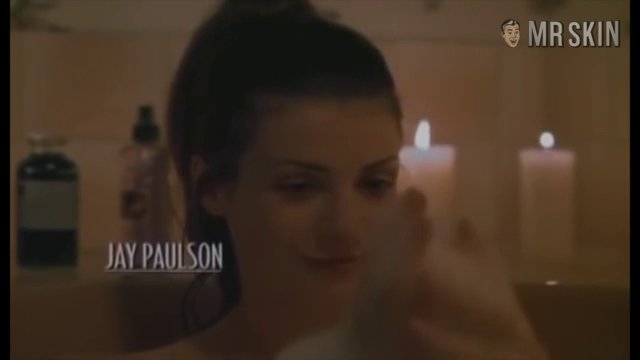 Lindsay Crouse has just been divorced and is looking for boarders to keep the collectors at bay, but the chick she picks turns out to be a bit brainsick in the psycho thriller Total Stranger (1999). Just who is the tenant who gives Lindsay the creeps? Why, it's young Zoe McLellan, who looks nothing like a felon but turns out to be totally bughouse. It starts small, with Lindsay noticing the power bills getting huge—and when she asks Zoe to cool it on the cuckoo power use, Zoe refuses. But what really blows Lindsay's fuse is the malicious mischief her tenant starts, including poisoning the cat, calling the coppers with false complaints, and tricking Lindsay's lawyer ex-lover into writing threatening letters. Before long, Lindsay's life is in ruin, all thanks to this lovely loon (who thankfully is still sane enough to bare her balloons).