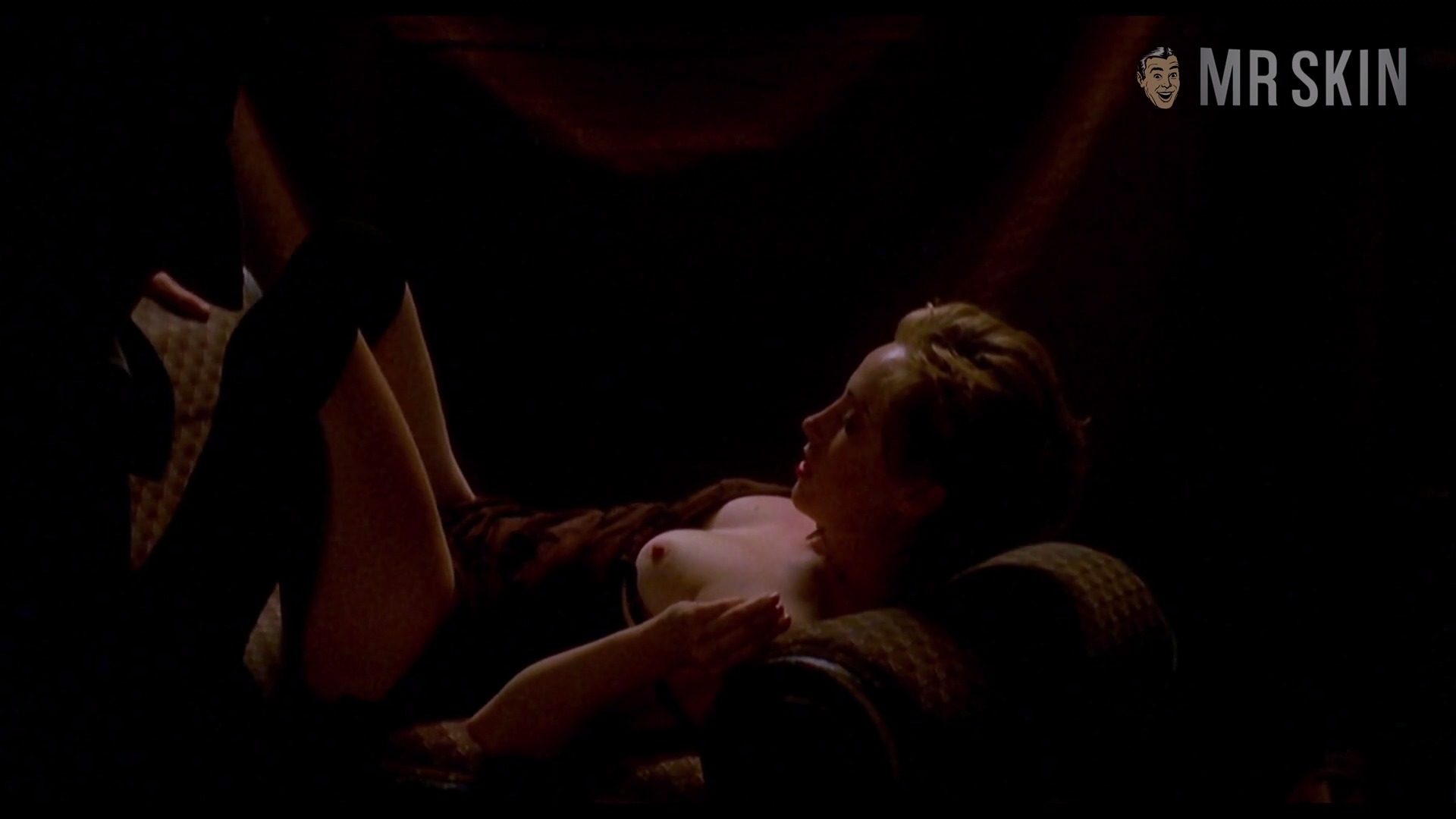 Tara started her acting career in the early-1990s with a turn on the hit soap opera ~The Bold and the Beautiful~ and subsequently in episodes of ~The Wonder Years~ and ~High Tide~ before landing a part in the Alyssa Milano Skintastic Classic ~Poison Ivy II~ in 1995. Yee howdy! If ever you watch a movie for the sheer Skin of it, this should be the one. In addition to several looks at Alyssa’s lovelies, Kate Rodger, Victoria Haas, and of course, Tara all show their hoots in some form or another. Tara’s scene happens to involve some pretty hot sex, the motion caused by which coaxes her fun-bags out of their prior restraints. The next year, Tara’s only role was in the Eric “Box-Office-Poison” Roberts flick ~Power 98~. The greatest trick Tara ever pulled was to make the world think that her career didn’t exist. And just like that, (poof!) she was gone.