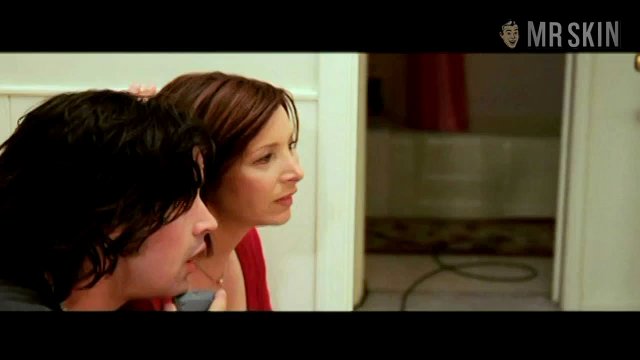 Low-budget productions were looking for a looker like Tamara Davies, whose mix of beauty and brains came in handy when she was launching her career in cheap sci-fi flicks such as Scorcher (2002) and the killer-roach epic They Crawl (2001). We certainly got ants in our pants as this brilliant beauty went on to brighten our days with stints in soapers including Port Charles and The Bold and the Beautiful. Tamara also held her own while we held our own in a 2003 episode of the syndicated series She Spies and went blonde for an episode of Just Shoot Me. Tamara still hit the video shelves hard while mixing it up with Steven Seagal in Black Dawn (2005). She finally got a decent showcase in the acclaimed indie flick Happy Endings (2005). Lisa Kudrow uses a body double, but we’re very happy to finally see Tamara’s tanned talents on display.

The Bold and the Beautiful - as Dr. Tricia Quick