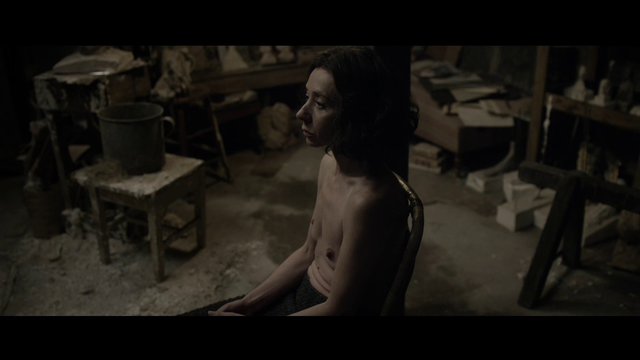 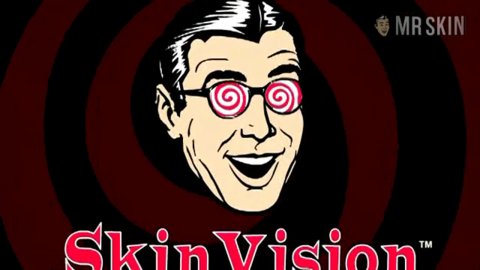 A Loving Father (2002) Nude, breasts 00:19:00 Sylvie gets schtupped in a horse stable. The guy pumping her pushes her shirt up, revealing her sweetly buoyant left boobalina. 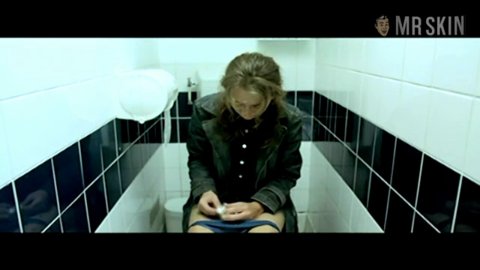 A Loving Father (2002) Sexy Sylvie Testud is skintastic in this sexy scene! 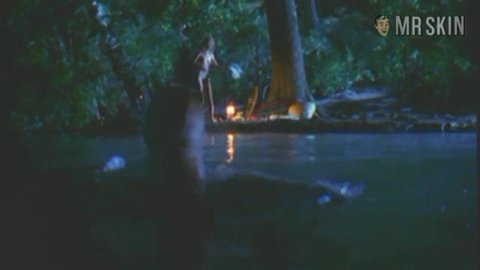 Sylvie Testud "gives a performance of bone-chilling intensity," The New York Times said of this French fury's performance in Murderous Maids (2000), the horrific real-life account of two Sapphic siblings who murder their rich employers. Mr. Skin agrees and adds that this Gallic goddess is equally bone inducing in most every flick. Bouncing boobage between German and French cinema, Sylvie is ever ready to give an all-knockers-out, knockout performance in most of her films. Sexy Sylvie bared le bush right off the bat in her skinematic debut Jenseits der Stille (1996) and followed up by whipping out her cocoa-tipped nips in Karnaval (1999). Her tit-tastic talents and greatest showing of earthly bare beauty in the latter snagged the fly of director Jean-Pierre Denis of Murderous Maids, who cast her in the role of lead murderess. As a result, she gave the world lusciously lickable love scenes with onscreen sister Julie-Marie Parmentier steamy enough to make Caligula blush.

6 Pics & 2 Clips
Nude, breasts 00:19:00 Sylvie gets schtupped in a horse stable. The guy pumping her pushes her shirt up, revealing her sweetly buoyant left boobalina.