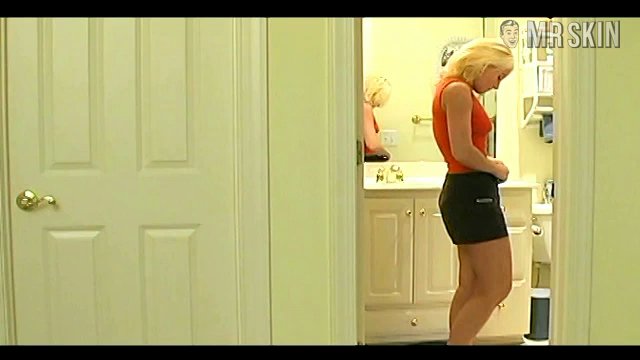 Boobie Trap (2001)
Nude, breasts, butt Get Trapped by Starr's Boobies in the very first scene when she strips down to bare T&amp;A in the shower. 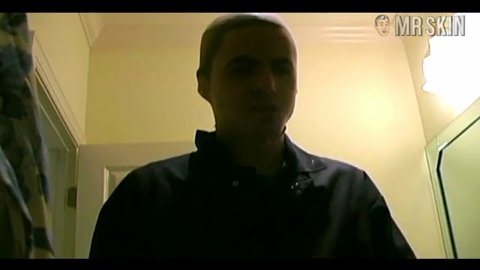 Starr is a one-naked act-chest who needs no other moniker for us to know that we’re in the presence of hotness incarnate. Though she has only been in one movie, Starr isn’t called Starr for no reason. She brings it. She brings it all. That’s what the extra-R stands for, raunch. That movie, Boobie Trap (2001), is a thriller about the murder of a stripper. So far, so good. It looks as if the murder is another hooker. Okay, we’re listening. And then Starr is seen in the shower, washing her naked body from bush to boobs and around the back where fudge is made. You’ll make something, too, in your pants.