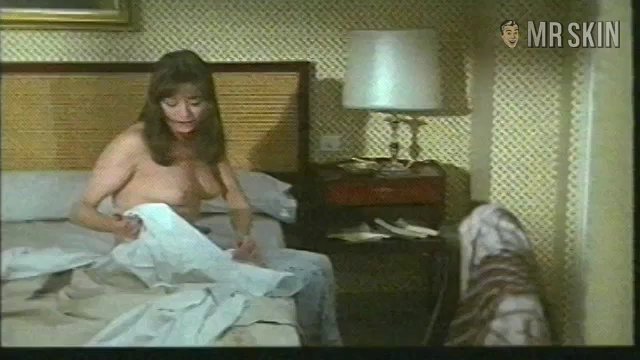 Solos en la madrugada (1978)
Nude, breasts 00:36:00 Emma busts out her bust in bed, tantalizing a guy that looks to be the bastard child of David Duchovny and Sam Waterston.

Made during Spain’s rocky transition to a free democracy, José Luis Garci’s Solos en la madrugada (1978) stars José M. Sacristán as a radio DJ who hosts an early-morning show about the romantic and political problems plaguing his generation. The chaos and uncertainty of the post-Franco era are reflected in Sacristán’s own romantic foibles, as the disc jockey ping-pongs between a relationship with a college professor and an ex-revolutionary employed by his station. The radio host may be neurotic and harried, but it’s hard to imagine he can make the wrong move--Emma Cohen and Fiorella Faltoyano are both phenomenal catches, and they prove so by flashing their lithe frames at every opportunity.