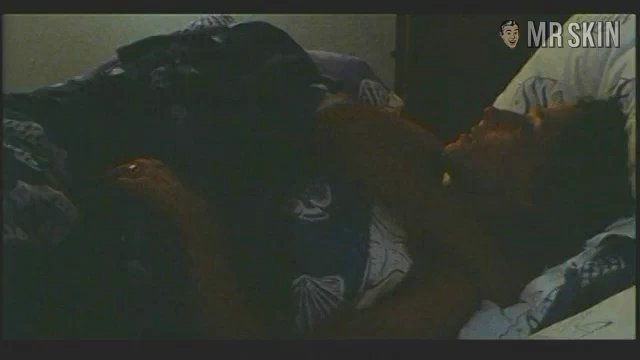 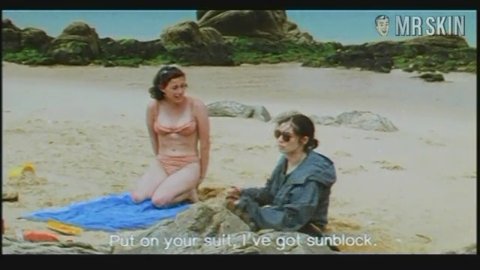 See the Sea (1997) Sexy, bikini Sasha Hails is skintastic in this sexy scene! 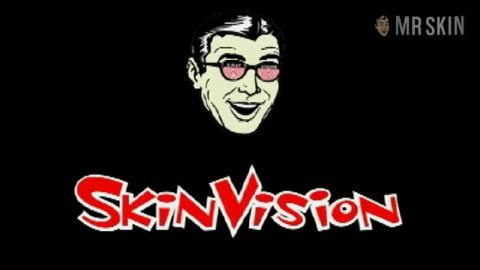 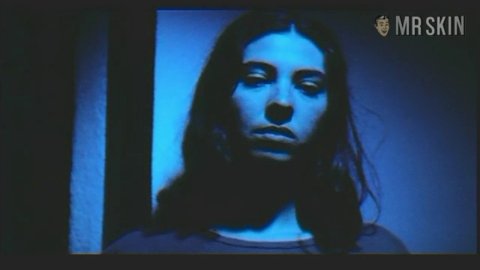 Born in England, Sasha Hails started her career in the ooh-la-la country others call France. She debuted in Une rose entre nous (1994). Since then she's returned to the land of tea and honeys, taking parts in such TV productions as the mini-series Wonderful You (1999) and the made-for-TV movie Longitude (2000). Sasha is known for her "edgy" (read sexy) choice of performances. Take, for instance, her turn in See the Sea (1997). Director François Ozon stunned moviegoers worldwide with his film about the budding relationship, sexual and otherwise, of two women (played by Sasha and Marina de Van) at a beachside cottage. Naturally, there's a load of casual nudity from both women, as well as some fairly explicit sex scenes. All Hails Sasha!