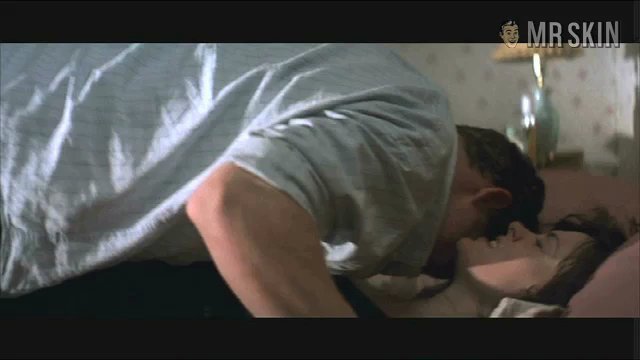 Swimmers (2005)
Nude, breasts 01:07:22 Another quick look, this time at her right mammo when she tries to engage her dude in some rough sex. 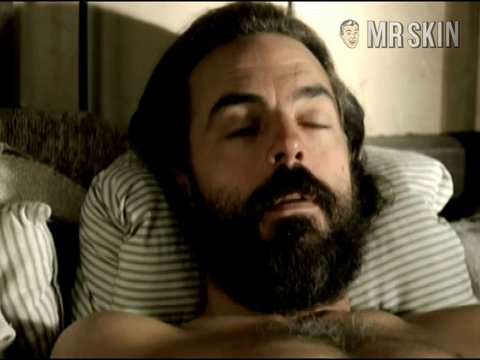 Deadwood (2004-2006) Nude, breasts Ep. 02x06 For no apparent reason, Sarah lets her left lobber hang out of the bedsheets when she gabs with her guy in bed. Gratuitious and great! 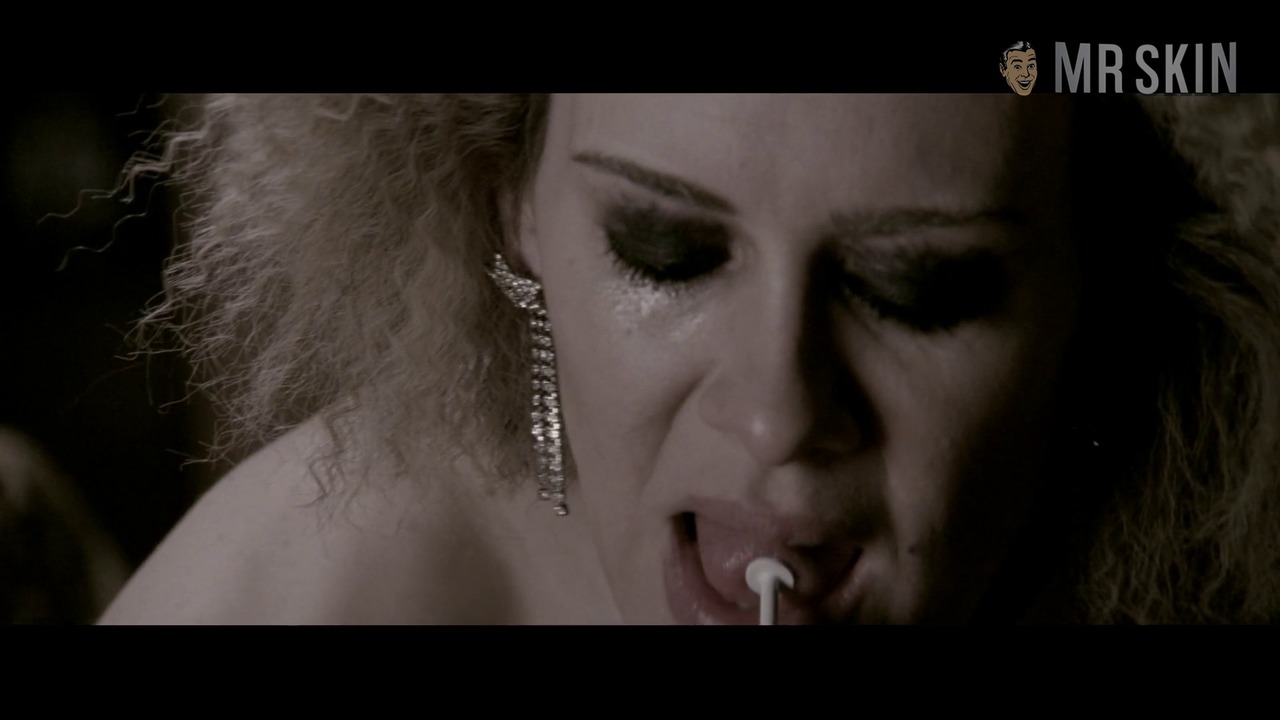 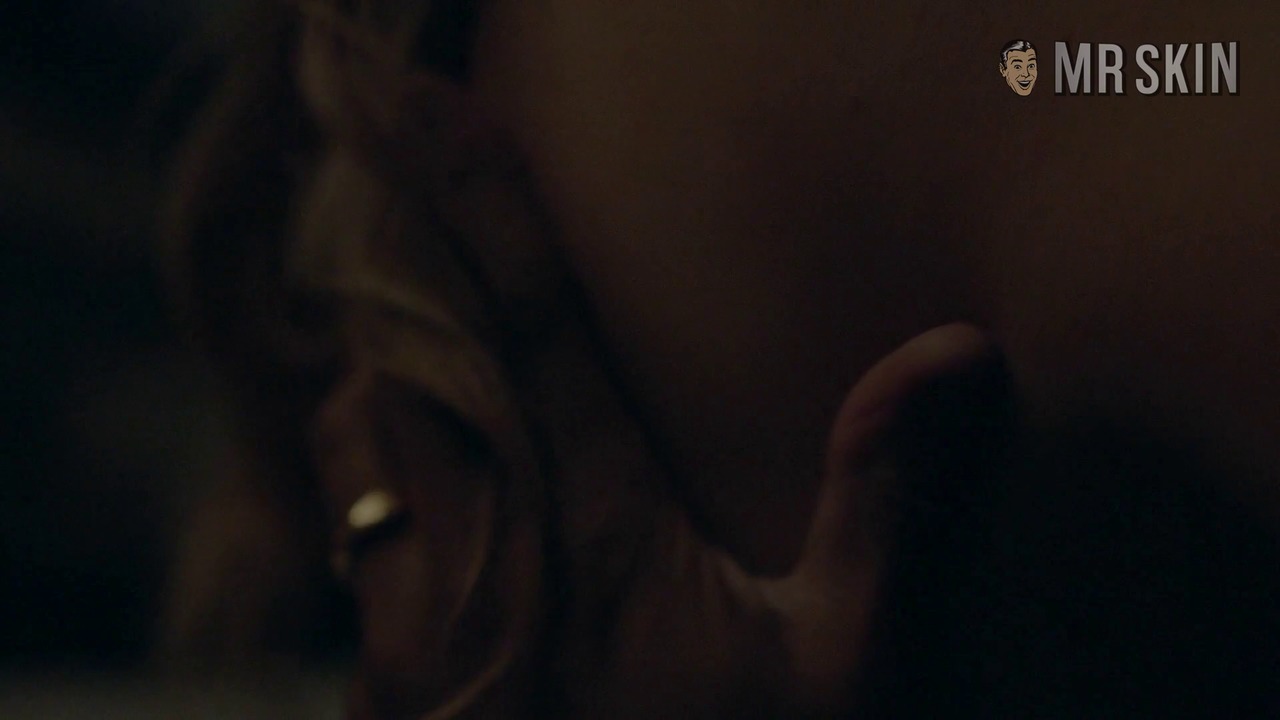 Most actresses would be pleased just to have Sarah Paulson’s career on the stage. This busy actress, however, has also stayed in demand on the big and small screens. Her first big break was as a hot (and cold) dead girl in the 1995 supernatural TV series American Gothic. Sarah then stole the show from Juliette Lewis as the other The Other Sister (1999)--which is to say, Diane Keaton’s lesbian daughter. She even made the Jamie Foxx comedy Held Up (1999) watchable when the bold blonde gave herself a cold drenching with some bottled water. That helped Sarah land plum roles as Mel Gibson’s secretary in What Women Want (2000) and Renée Zellweger’s editor in Down with Love (2003). That was followed by a turn as a redhead in the short-lived ABC series The D.A. (She also got nailed by Nielsen Ratings in doomed series such as Jack & Jill, Metropolis, and Leap of Faith.) Sarah even found time to show up on the critically acclaimed Nip/Tuck as a homeless hooker. Her turn on HBO’s Deadwood, though, had Sarah acting prim enough to cover her gold nuggets during a post-coital scene. Paulson finally answered our prayers when she flashed her flappers in the indie drama Swimmers (2005). Sarah kept us further titillated during her 2005 Broadway stint alongside Jessica Lange in The Glass Menagerie. The gay gossip columns frequently noted that Sarah was awfully chummy offstage with fellow Broadway star Cherry Jones, a leading lesbian stage figure who was starring down the street in her own production. If all that wasn't enough, Sarah has also been featured in every season of American Horror Story, once even showing off her undies as she was doused in blood. She may have taken some gruesome roles, but Sarah is nothing but sexy.

7 Pics & 1 Clip
Nude, breasts 00:57:00 A quick look at Sarah's breasts after sex with Nic Cage is slowed down for maximum boobage thanks to the miracle of Skin Vision!

4 Pics & 2 Clips
Nude, breasts 01:07:22 Another quick look, this time at her right mammo when she tries to engage her dude in some rough sex.
Nude, breasts 00:21:22 A little girl peers through the window and catches a quick eyeful of bare-a Sarah's suckers in the bath.

1 Pic & 1 Clip
Nude, breasts Ep. 02x06 For no apparent reason, Sarah lets her left lobber hang out of the bedsheets when she gabs with her guy in bed. Gratuitious and great!

The D.A. - as Lisa Patterson

Leap of Faith - as Faith Wardwell