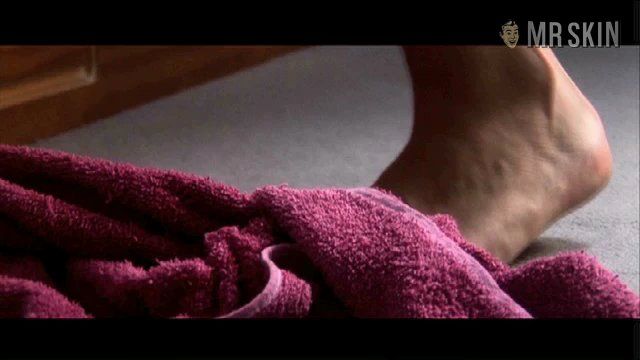 After starring in the Irish drama Fiddlers Walk (2006), Sara Dylan turned her attention to dramatic shorts like The Toughest Girl in the World (2006), Peridot (2007), and Storm (2009). But in 2008 Sara took on a different kind of project, appearing in the UK cannibal gorefest Gnaw, where we almost got a peek at her left knocker in the tub. Hey Sara, if you need something to gnaw on, there’s a bone over here!