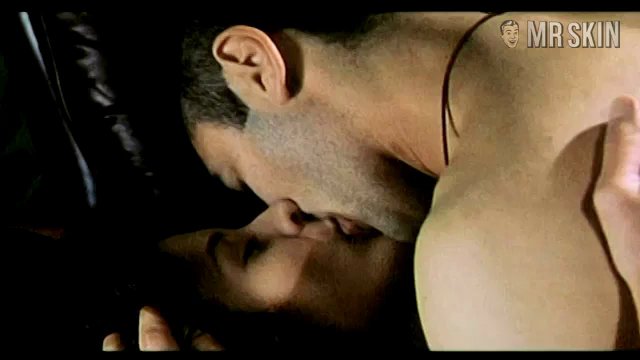 making out Nude on couch

TV is different in Germany. They don’t need a Nielson rating to count the eyeballs on a particular show. They know at least men are glued to the boob tube because there are actual boobs on it! Take Swiss Miss Regula Grauwiller, who made her nude debut on the made-for-TV romantic drama Liebesfeuer (1997). She also took it off in the German police series Alarm für Cobra 11—Die Autobahnpolizei. Not that Regula is opposed to taking it off in theaters. Check out her couch action and right tit in the crime drama Kurz und schmerzlos (1998), which translates nicely to Short Sharp Shock. That just about describes Regula’s nude scene.

1 Clip
Nude, breasts 01:05:00 She and her honey make a mess on that leather couch. Peep some right hand mam.