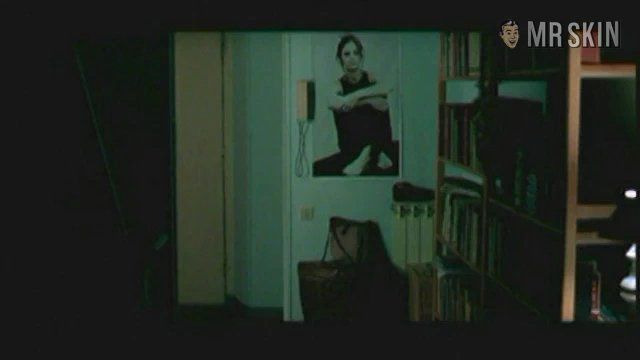 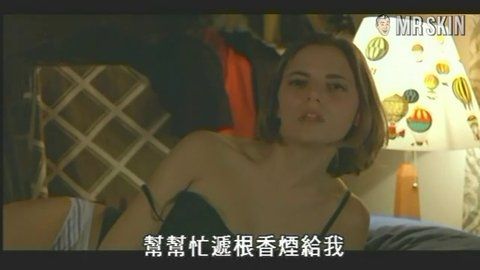 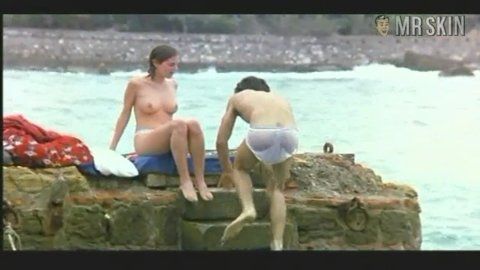 Italian pizza ass Regina Orioli made her debut in the film Ovosodo (1997), which was released in the U.S. as Hardboiled Egg. Regina shows her eggs in it and the only thing hard will be you. But that was only the first course. She further ignited the screen in the lesbian crime drama Gasoline (2001) and the comedic romance L’estate del mio primo bacio (2006). Mr. Skin can’t wait to see what’s for dessert.