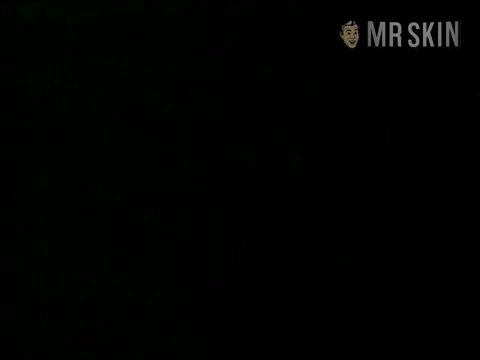 French Canadian cutie Paule Ducharme has spent well over twenty years in the industry, but has fewer than ten credits to her name, making her one of the most selective actresses around. She started her career with the film La guepe (1990) and has stuck mainly to feature films, appearing alongside Charlize Theron in the film Head in the Clouds (2004), as well as the popular Canadian comedy C.R.A.Z.Y. (2005). She has also dabbled in television, with her most memorable role coming on the series Bliss where she appeared nude in a scintillating sex scene! Check out Paule's peepers and patootie as she and some guy get it on in a lavishly decorated bedroom! Paule Ducharme will help you unload your sidearm!