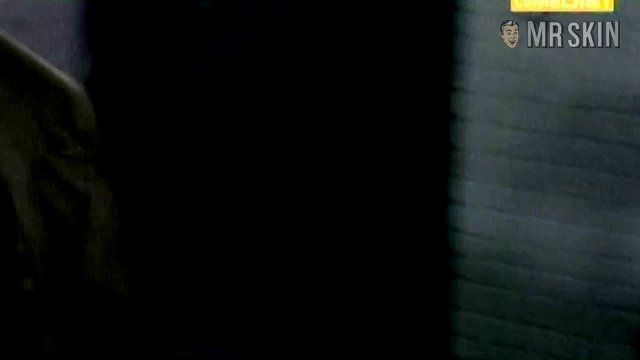 For all you lovers of fun nudity from French films who also have a penchant for the late 90s era, one actress you’ll love is Patricia Davia. She got her start on the screen in the late 80s, but had a mild hiatus for a couple of years and returned to action circa 1996 for the movie Tous les hommes sont menteurs (1996), and what a return it was. In her finest moment in the movies, at least according to our standards, she’s shuffling around under the covers until a detective uncovers her nude body beneath. For a pretty lengthy time we get a good sight at her chest sacks as she converses with the dude, occasionally donning some sexy glasses. Patricia mostly stuck to TV movies in her subsequent time as an actress, appearing also in Des gens si bien élevés (1997) and Il n’y a pas d’amour sans histoire (1998).

1 Clip
Nude, breasts 01:07:00 A gentleman gets an eyeful of Pat's pretty patties--she's lying topless in bed.
Live Cams - View all