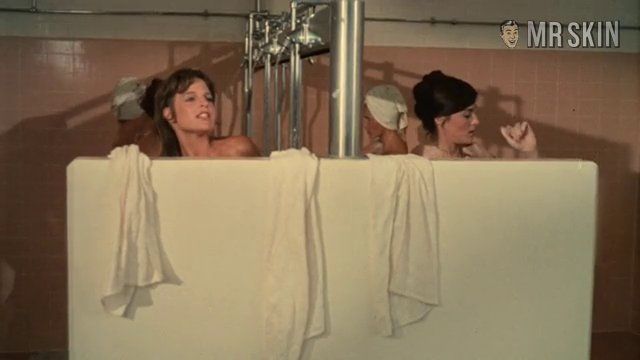 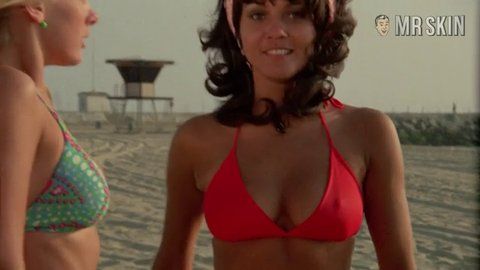 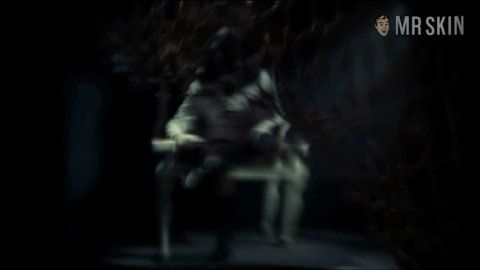 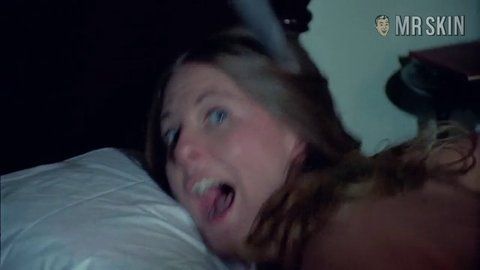 Uncle Joe was moving kind of slow down at Petticoat Junction--probably he was recovering from another session of jerking off over Pat Woodell in the water tank at the start of every show. Pat starred as the lovely Bobbie Jo Bradley on the first two seasons of the popular CBS series before being replaced by Lori Saunders. Pat joined Mel Blanc to voice both episodes of the short-lived Bonnie and Clyde cartoon parody Bunny and Claude before creating her own heaving Hooterville in the ’70s. She bucked her good-girl image with a turn in The Big Doll House (1971) as a rebellious inmate who’s tied up topless and whipped by wicked warden Christiane Schmidtmer. Pat kept her clothes on while paired with Pam Grier in The Twilight People (1973) and got plenty of guys patting their pants with sexy roles in the drive-in flicks Gabriella (1972) and The Roommates (1973). Sadly, Pat retired after the barely released Woman Hunt (1975)--although we’re still on the hunt for more of Pat.