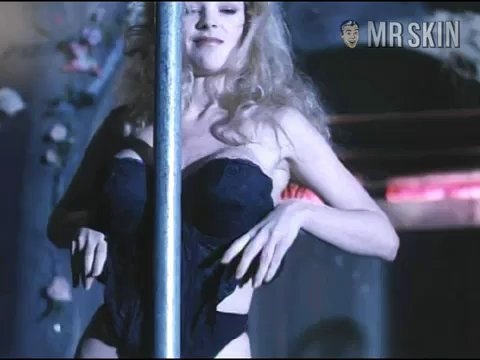 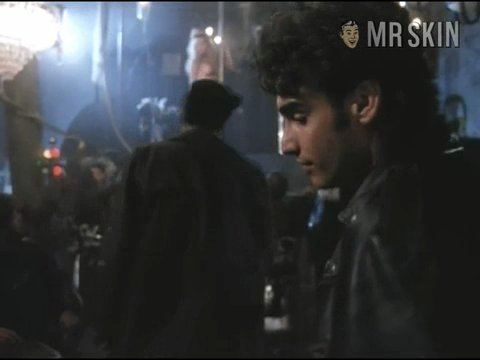 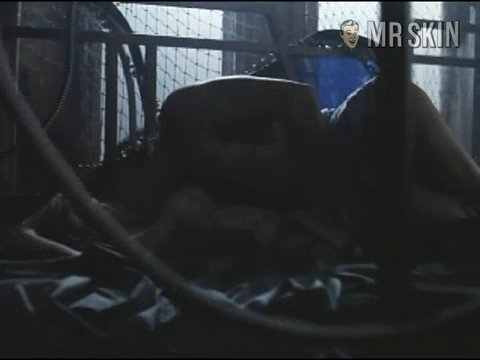 Pamela Pond had a brief acting career in the early 90s and was typically casted as the attractive female bit role, which sometimes entailed a little bit of nudity on her part. She got her start in Andrew Dice Clay’s movie The Adventures of Ford Fairlane (1990) and went on to do a few more roles until around 1994. In 1993, though, she had two acting gigs that required her nudity. One was the sex therapy movie Sins of Desire (1992), which featured loads of naked babes in addition to Pamela. The other was Dragon Fire (1993), which featured Pamela as a stripper doing a pole dance in a club for a couple of minutes, followed by some back stage banging. Both clips show a decent amount of Pamela’s double deckers. Her final role was in the Hollywood softcore thriller, Concealed Weapon (1994).