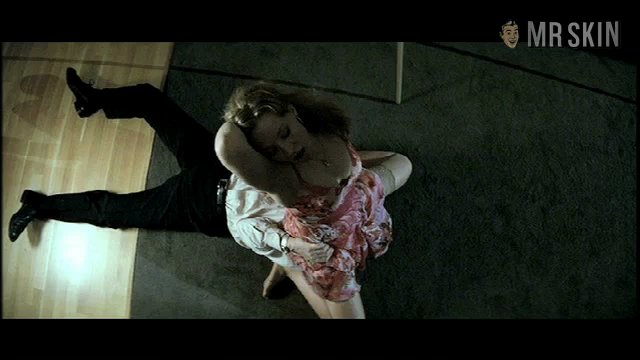 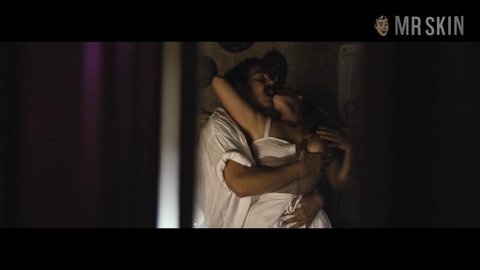 Austria is a beautiful country. Austrian Nina Proll is even more beautiful. She’s a sexy creature who can take the stage in a theatrical adaptation of Barbarella (1968), which recently played in Vienna, and out-hot Jane Fonda in the title role. She first revealed her hidden talents in Hinterholz 8 (1998), but it was in the comedy Ternitz, Tennessee (2000) that she showed the world what she’s got, which is a lot of what Mr. Skin likes to call the moist. You don’t need to speak German to understand the title of Geld macht sexy (2003), her next nude exposure, though Mutig in die neuen Zeiten - Im Reich der Reblaus (2005) and Antikörper (2005) are harder to understand. Still, watch them—you’ll be hard.

2 Pics & 1 Clip
Nude, breasts Nina Proll shows off a hint of boob as a guy grabs at it!