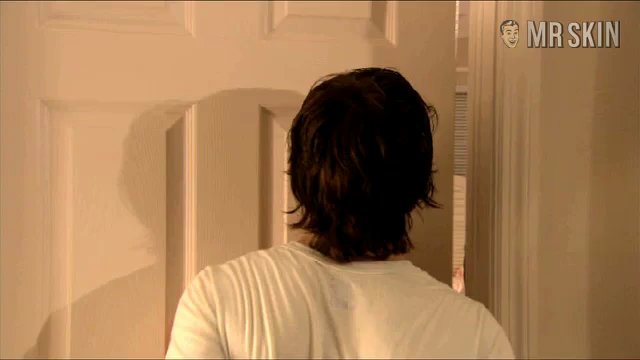 In a move that should serve as an example to all aspiring actresses, Nicole Komendat got topless in her first movie, Still Green (2007), and ended up sharing a Spirit of the Independent Award for Best Ensemble with the rest of the cast at the 2007 Ft. Lauderdale International Film Festival. But in 2009 Nicole kept her clothes on for her role in the hip hop drama Know Thy Enemy (2009). Non-nudity is the real enemy, Nicole.