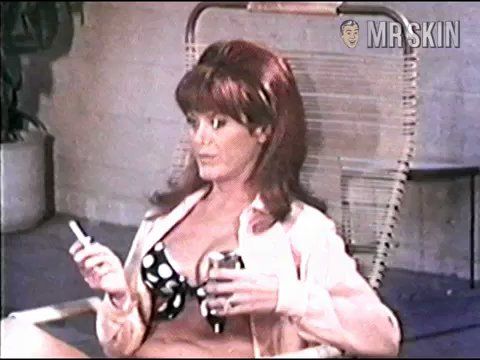 The Ice House (1969)
Sexy, bikini Nancy Dow is skintastic in this sexy scene! 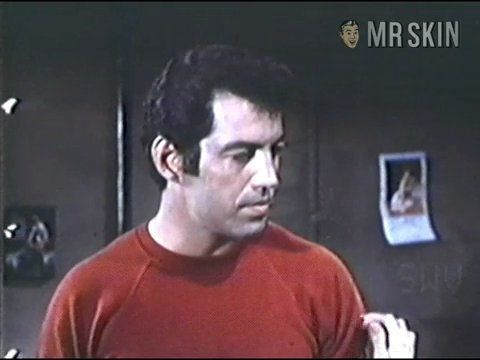 Nancy Aniston was known as Nancy Dow when she began her acting career back in the mid-'60s, appearing on such TV cult classics as The Beverly Hillbillies and The Wild Wild West. But it was her movie debut, The Ice House (1969), that really melted the heart-on of Mr. Skin. She didn't get naked, but her booming bust nearly overflowed from an itsy-bitsy polka-dot bikini. You'll need to ice your blue balls after watching those heavy hitters heave-ho but never break free from their constraints. Later she stripped to her bra and panties to lure the iceman from his frozen lair. That's as close to nudity as Nancy got in this X-rated slasher movie. She never appeared in another movie or TV show until Pure (2004), but this family drama doesn't bode well for her return to the exploitation of her past. At least we can always move back to the ice house.