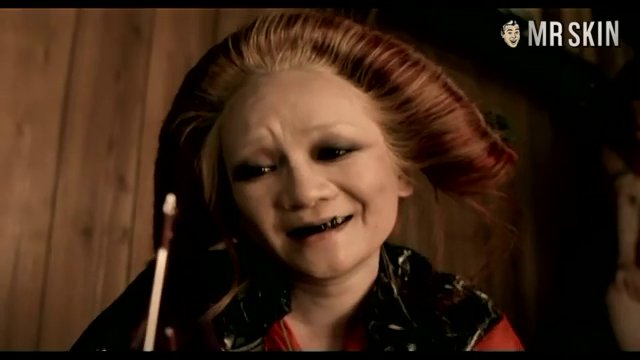 Masters of Horror (2005-2007)
Nude, breasts Ep. 01x13 Michie is subjected to some particularly brutal torture by way of bamboo sticks and rope. Not for the faint of heart, but her naked boobs are certainly easier on the eyes. 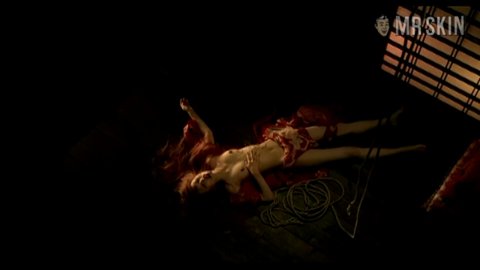 Michie Ito is a Japanese act-chest who has been working since landing in her debut, Canary (2005), based on the true story of the deadly gas attacks perpetrated by members of the Aum Shinrikyo cult on the Tokyo subway system. In happy news, Masters of Horror, the scary TV series, in which Michie appeared in the episode called “Imprint.” It will leave an imprint in your pants when Michie is tortured topless, bound and gagged, and even has her mouth sutured open. Weird, but she has great tits and erect nipples, which counts as a positive. She was last seen in a Japanese comedy called R100 (2013), but there’s nothing funny about the fact that she’s not gotten naked since.