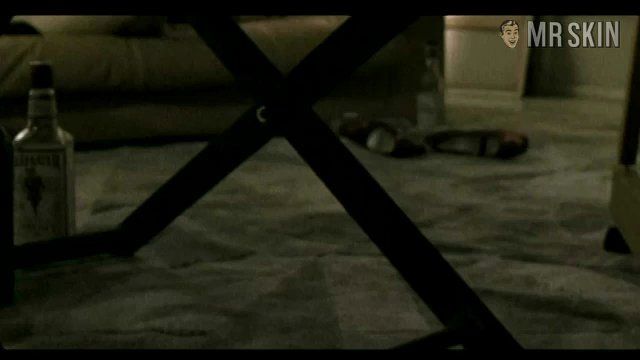 Déracine (2004)
Nude, breasts 01:11:00 Highly honkable hoots are revealed as Chieko poses in the raw for a painter.

Chieko Misaka is an Asian arouser, who is probably best known for her work in films such as Versus (2000), her debut where she plays The Girl, Suicide Club (2001), which is her second movie, and The Manual (2003), which oddly is her third. So, does that mean Chieko blew her load early? Yes, early and repeatedly. And you will, too. Just look at her fourth screen credit, Déracine (2004). This Japanese drama about a mysterious street-painter who wanders aimlessly, homeless, making a living selling his artworks. Speaking of a work of art, Chieko is a masturbation piece in this flick, showing off her full and sweaty tits. Now we’re sweating and hard.

2 Pics & 1 Clip
Nude, breasts 01:11:00 Highly honkable hoots are revealed as Chieko poses in the raw for a painter.
Live Cams - View all