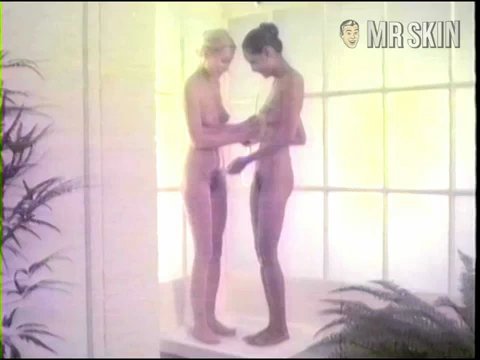 Black Cobra (1976)
Nude, breasts, butt, bush, lesbian 01:03:00 Gemser and Stark do some serious female bonding while soaping each other up in the shower. Every last inch is shown from both . . . this one's a can't-miss! 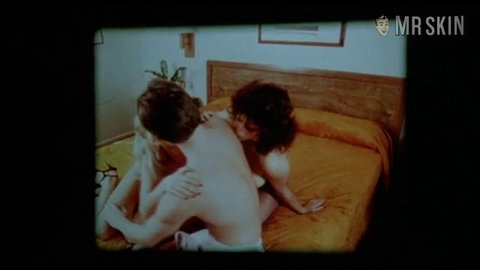 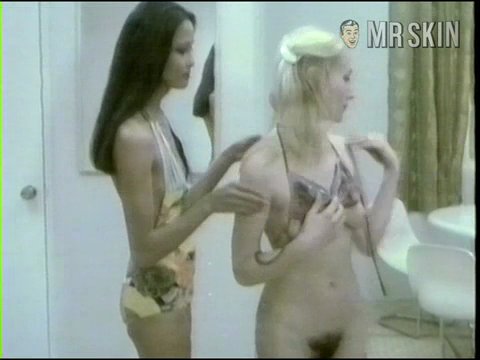 Black Cobra (1976) Nude, breasts, butt, bush 00:36:00 Laura Gemser is in awe some Michele's completely, utterly nude form as she helps her into a bikini. Let's just say, we can relate to Michele's reaction. 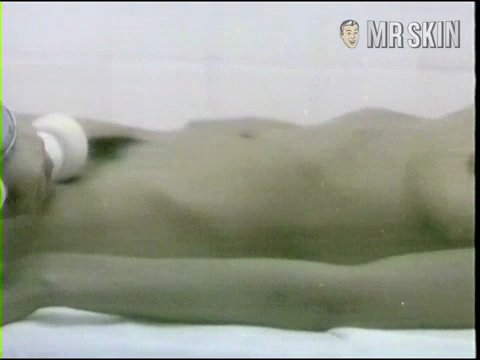 Blonde Michele Starck had a short but wonderful career. It all began with the sexploitation classic Laure (1976), where her three B’s mingled with the fully nude Emmanuelle Arsan. It’s a true meeting of the mounds. She somehow managed to remain clothed during the kinky Salon Kitty (1976) but resolved that with Black Cobra (1976), a pants thriller from Joe D’Amato, where Michele has three skin scenes with the always delectable Laura Gemser. Her career ended with her biggest success, Bachelor Party (1984), the Tom Hanks comedy. Michele played IBM Girl, which computes in your pants.