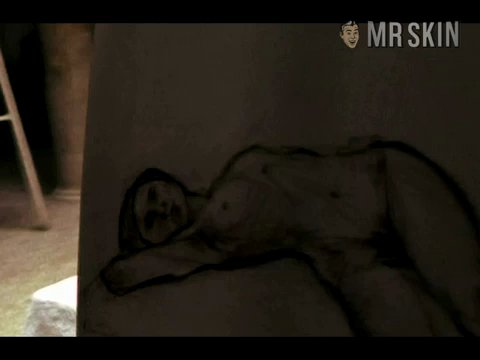 Primo amore (2004)
Nude, breasts, bush 00:11:00 Michela reclines in her fantastically furry frontal form, modeling in the buff for an artist. 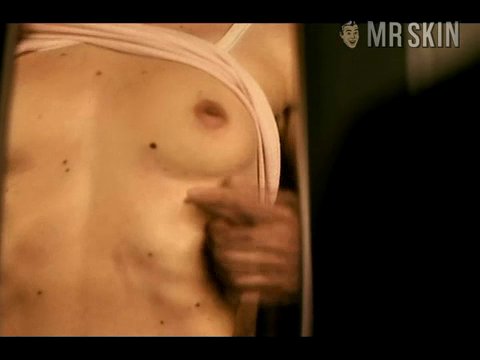 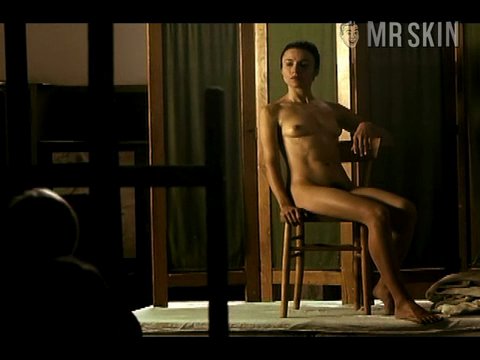 Primo amore (2004) Nude, breasts, bush 00:37:00 She nudely models a little more, showing off her muscled mammage and just a hint of the bush. 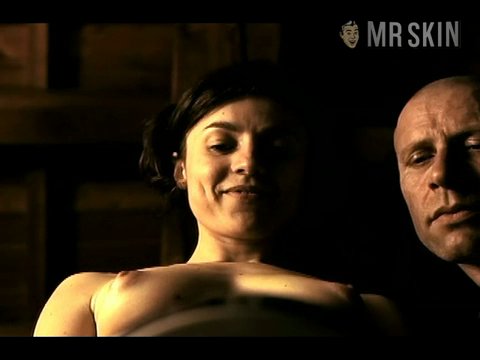 Italian actress Michela Cescon was born in Treviso, Venato back in 1971 and has appeared in nearly 15 films. She started appearing in feature films around the middle of the century’s first decade, debuting in the movie Primo amore (2004), playing the role of Sonia. It seems that Michela remembered to wear her birthday suit for the shoot, because there are an abundance of scenes featuring Michela’s bush and boobs. Some scenes are a little more bearable to watch than others, some being unsettling ones in a cellar, but al in all it’s an impressive premier role for a skintastic talent. A few years later she appeared in Tutte le donne della mia vita (2007) and showed more of her funbags in some bedroom scenes. Currently she plays Piera on the TV show The Red Band Society and looks to be slated for more film roles in the near future.