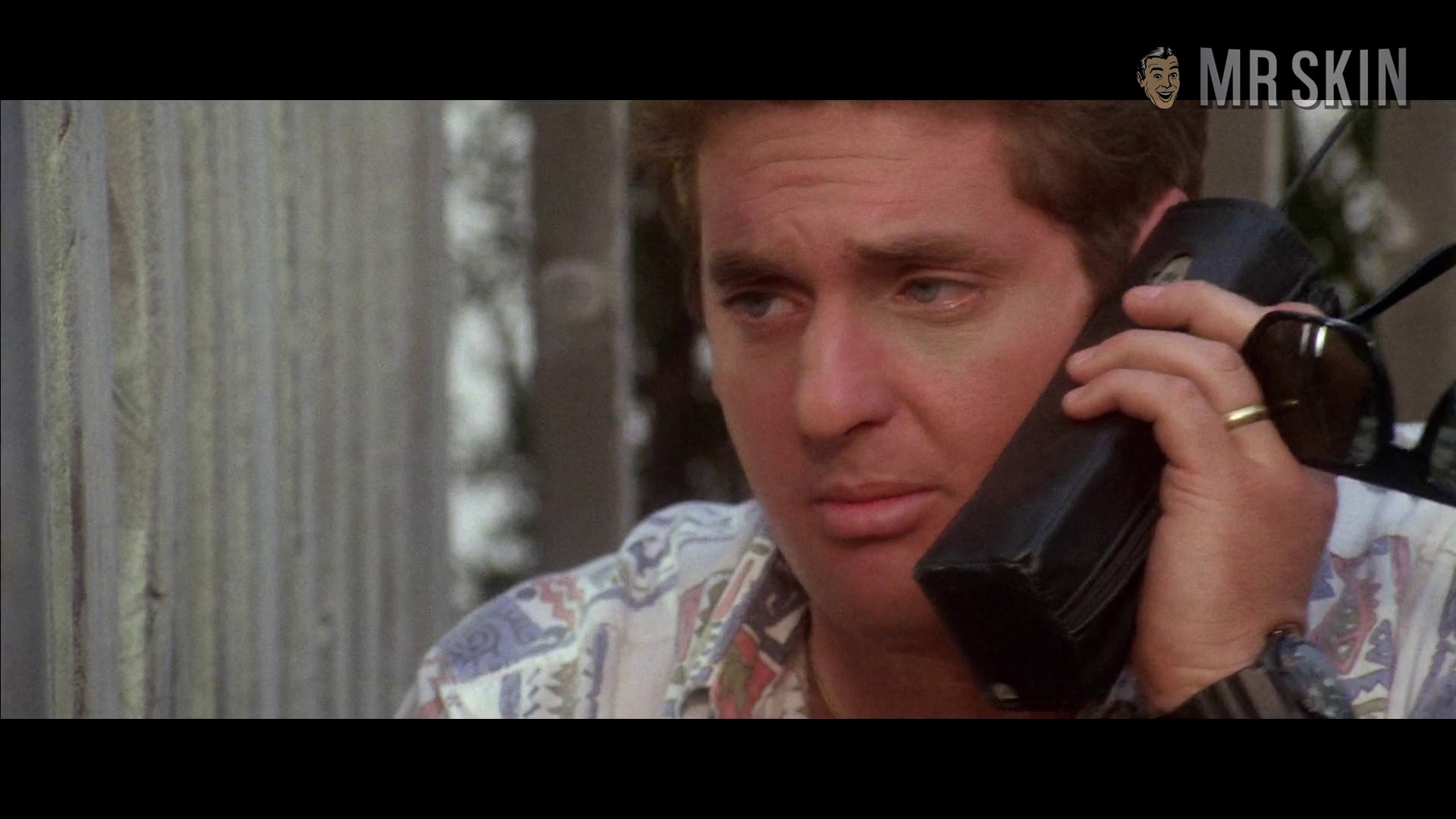 Short Cuts (1993)
Nude, breasts, butt, bush 00:49:11 Full-frontal strip and splash down into the pool, followed by a bit of Lori's floating ass and a hint of underwater bush. 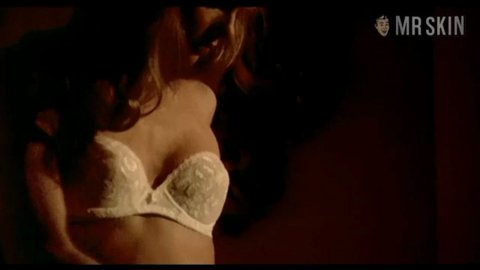 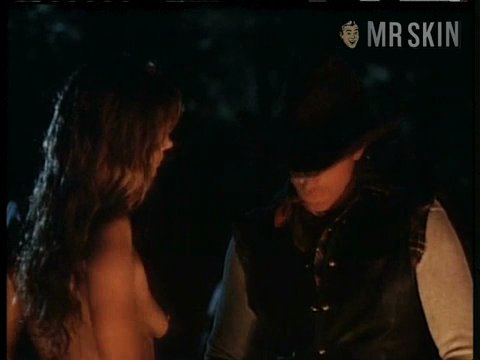 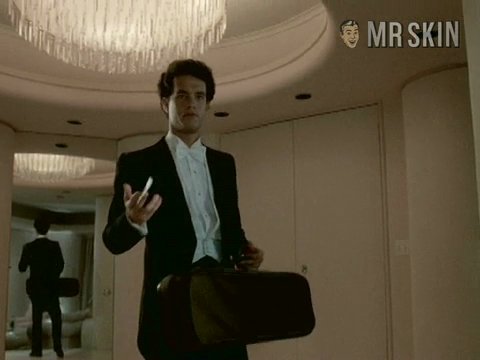 Is it possible for God to give one woman too many good things? The excesses of good fortune don't seem to have done any harm to long, lissome blonde beauty Lori Singer, nor to the legions of aficionados who admire her many and varied attributes. As smart as she is sensually appealing, Texas-bred Lori began a modeling sideline in the late 1970s to finance her study of classical cello at the prestigious and arduous Juilliard School for the Performing Arts. She sprang from the catwalk to the squawk box with a featured role as a cellist on the hit series Fame, which was but a hop and skip away from being cast opposite Kevin Bacon in Footloose (1984), which showered Singer in fame beyond all reckoning. Mensa member Lori refused to allow renown to ruin her. Unspoiled and natural as the day the Good Lord broke the mold after fashioning her, the streaky blonde with the faraway eyes has shared her skintastic gifts in half a dozen instances of epidermal generosity. The bounty is best appreciated in The Last Ride (1994).

6 Pics & 1 Clip
Nude, breasts, butt, bush 00:49:11 Full-frontal strip and splash down into the pool, followed by a bit of Lori's floating ass and a hint of underwater bush.

9 Pics & 3 Clips
Nude, breasts 00:59:00 Wet walnuts (and a peek of some submerged snatch) as Lori rolls around in the tub.
Nude, breasts 01:14:00 A final peek at Lori's pair as she gets up from some hot &amp; sweaty schtupping. Miss Singer will excite your dinger!
Nude, breasts, thong 00:58:00 Thonged bunnage and shadowy boobs as Lori undresses in a poorly lit room. Still, it's a truly skincredible strip scene!

3 Pics & 1 Clip
Nude, breasts 00:27:00 Singer shows her minger, or at least a tiny hint of it, as her undercarriage comes briefly into view when she has sex in a convertible.

2 Pics & 1 Clip
Nude, butt 00:58:00 Lori strolls around her penthouse in a dress that's so low-cut, she shows enough butt cleavage to lose your keys in!