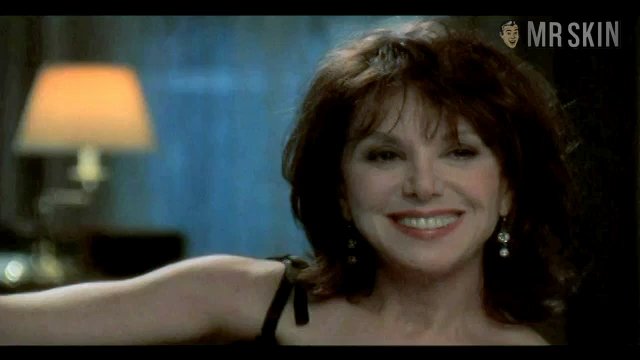 Marlo Thomas descends from Italians and Lebanese. No, not lesbians, though imagine how happy that would make her husband, talk-show host Phil Donahue. We’d know why his hair turned white. Still, it’s a good bet that Marlo knows her way around a bedroom. She certainly knows her way around the studio system, having first worked on the boob tube in the late ‘50s on The Many Loves of Dobie Gillis among others, and into the ‘60s on Bonanza, McHale’s Navy, and Ben Casey. By the mid-‘60s, Marlo hit the big time as That Girl. The show ended in the early ‘70s, leaving Marlo typecast as the perky girl. She went against type in Jenny (1970), playing an unwed mother. But it was as a mother figure that Marlo began her second act. She starred in and produced the popular TV special Free to Be…You & Me and even played Jennifer Aniston’s mom on Friends. If you have a thing for MILFs, then check out her sexy turn in Deuce Bigalow: Male Gigolo (1999), where she looks quite fetching in a black slip playing one of Rob Schneider’s johns . . . or is that janes?