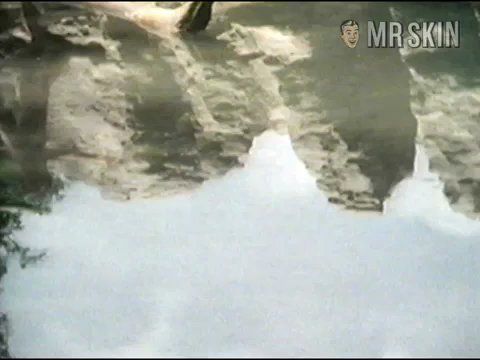 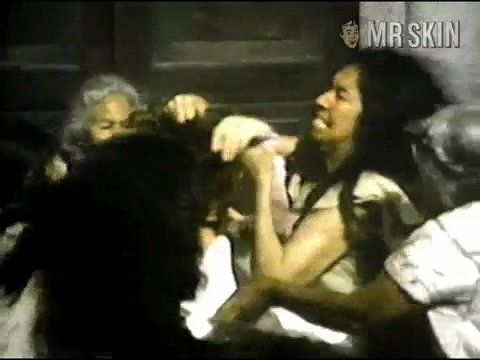 El valle de los miserables (1974) Nude, breasts, butt, bush 01:22:00 Maraina again bares her bodacious body ever-so-briefly, this time while her clothes are being forcibly ripped off by peasant women. She's the last one to be carried out... 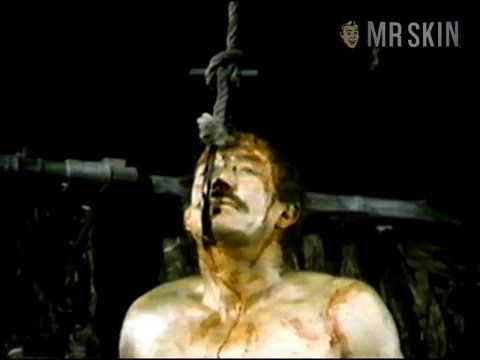 Marina Lobo’s career is a tale of two names and two paths. Early on, this spicy Latina babe made her name as Marina Lobo while staring in a serious of movies in her native Mexico. In El valle de los miserable (1974) Marina finds herself going full frontal three separate times. First we see her naughty triangle, and perky knockers as she walks into a river and goes for a naked swim. Later, things take a naked, but disturbing turn when she is attacked by several women and has her clothes torn off then she is seen spinning around as she hangs dead on a meat hook. The good news is that it is a movie so that makes it completely fine to find the meat hook in your pants pulsing with desire as Marina spins around and flashes her muff, mams and butt. Later in her career Marina changed her name to Marianne Sauvage and became a publicist. Her earlier work is so hot you won’t need a press release to know which of her movies to watch to give you a full release!