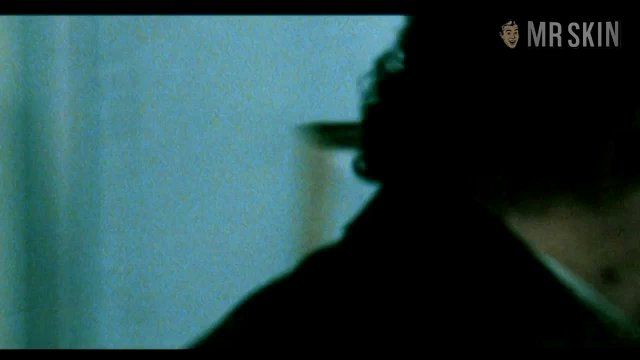 The Russian Specialist (2005)
Sexy, underwear Maria Ilieva is skintastic in this sexy scene! 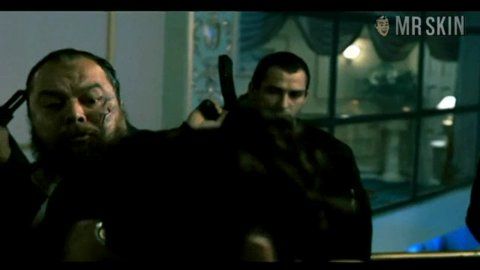 The Russian Specialist (2005) Sexy, underwear Maria Ilieva is skintastic in this sexy scene! 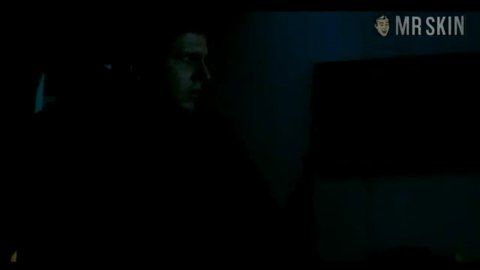 Maria Ilieva is a Bulgarian singer and producer, perhaps the most successful female vocal artist in contemporary Bulgarian music. She was also a judge on the first two seasons of the Bulgarian X Factor. She comes from a long line of musicians and has released a number of records and even launched her own label. Now that she’s started making movies, we can finally appreciate her talents. In the action-drama The Russian Specialist (2005), about a special ops vet who leaves Russia after his son and wife are killed by a drug lord, but is brought back into the business with a job to liberate a tycoon’s kidnapped daughter. Maria isn’t naked, but she’s in her underwear, which is sexy, especially when her butt cheeks hang out, but less so when she’s abused by her captors. Well, it’s a give and take, and a rub and tug.