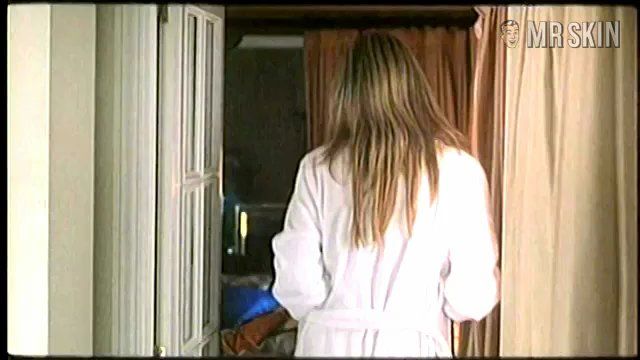 What’s a small-breasted Latina to do? Get naked, of course, which is just what actress Maite Pastor did in her nude debut, Not Love, Just Frenzy (1996). The comedy is notable also for the nude inclusion of Bibi Anderson’s full frontal. Maite only flashed her boobs having sex. Only? Isn’t that enough? OK, it happens in the same scene as Bibi’s bush. Now that’s too much.

4 Pics & 1 Clip
Nude, breasts, butt, bush 00:33:00 Maite, clad in nothing but a pair of teeny panties, appears in the background, stroked by Bibi.
Live Cams - View all