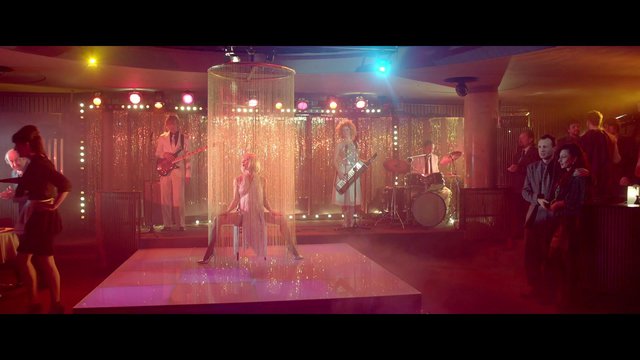 The Lure (2015)
Nude, breasts, thong, underwear 00:12:43 Magdalena does an elaborate stripper routine, culminating in her baring her breasts! 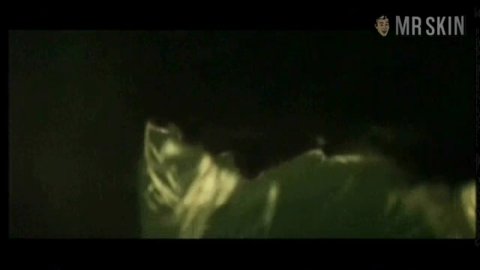 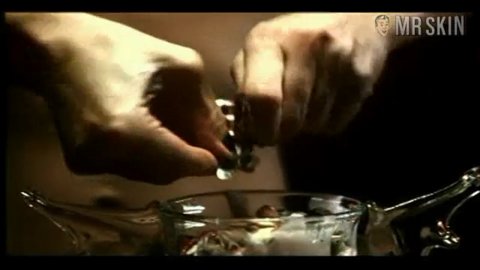 Egoisci (2000) Nude, breasts, butt, bush 00:02:00 Maggie makes a delicious dessert concoction out of ice cream and narcotics, then consumes it in the buff. See her full-on freak while displaying tits, ass and muff! 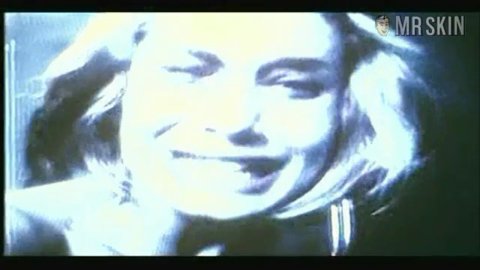 Magdalena Cielecka might be a tough name to pronounce, but she’s absolutely worth the trouble. Magda is a breathtakingly beautiful Polish actress (we’re talking supermodel heat here, guys) who’s appeared in about ten movies since 1995. And since most of these movies have titles like Pokuszenie (1995), Egoisci (2000), and Jak narkotyk (1999), you’re not bound to understand a whole lot. (Those who speak Polish notwithstanding, obviously.) But who needs to understand the dialogue when you have an amazing specimen like Magdalena to salivate over? Here’s hoping that MC makes it Stateside some time soon; we could always use another startlingly sexy siren like this one!

7 Pics & 2 Clips
Nude, breasts, butt 00:50:29 Mag makes it with her man, and we get a good few glimpses at her rack and tight n' tiny rump.
Nude, breasts 00:50:53 See her lovely left funbagdalena when she lets it flop out of the covers while discussing keys with her guy.